Wherever you are going to this month, here are some music suggestions that might enhance your journeys.

After an intense brainstorming session among about 100 beehype contributors around the world, we have selected some of the best festivals (that we are aware of) happening this June.

Apart from our main selection of outstanding events worldwide – what we appreciate most is the quality, atmosphere and attention paid to local/regional music talents – you’ll find a list with lots of additional suggestions.

If you think we missed something important happening in your country, let us know.

Exactly 50 years ago, the world saw the release of an album that would soon become a legend: “Tropicália: ou Panis et Circencis“. This was the musical manifesto of Tropicália movement, and musicians such as Gilberto Gil, Caetano Veloso, Tom Zé, Os Mutantes and Gal Costa.

And exactly those musicians (and their inheritors) will gather to celebrate this anniversary at João Rock festival in Ribeirão Preto, SP. This exceptional event is, depending on how old you are, your chance to go down memory lane or to make up for what you’ve lost being born too late.

Being a true low-key festival, Kolorádó offers a smaller scale getaway in the forests of Buda hills. Highly recommended, if you can’t stand Sziget’s crowd, but still want to see some of the hottest musicians in an outskirt area of Budapest.

If you are a lover of music and nature, pack your tent and some warm clothes and check out Kolorádó! (Lelle Buzás) 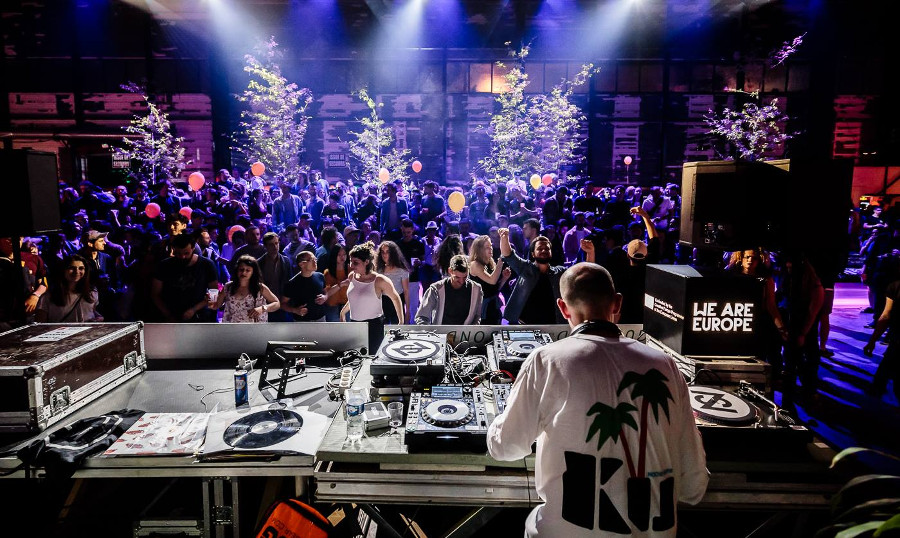 There is no doubt that Sónar Festival, this year marked by the celebration of its 25th anniversary, has become a cultural reference event worldwide. And between June 14-16, the music industry once again will have its eyes set on Barcelona, Spain.

Sónar has always been at the forefront of advanced music. To celebrate, last November they sent a message to the space that contained 33 short piece of music by different artists like Nina Kraviz, Jean Michelle Jarre, Richie Hawtin… I hope the aliens have fun!

Meanwhile here on Earth we will enjoy more than 140 performances across 10 stages of Sónar Day and Sónar Night, among which stand out the new Gorillaz show, the last album of LCD Soundsystem, and lives like Thom Yorke, Bonobo or the concert of Alva Noto & Ryuichi Sakamoto for the last night event. 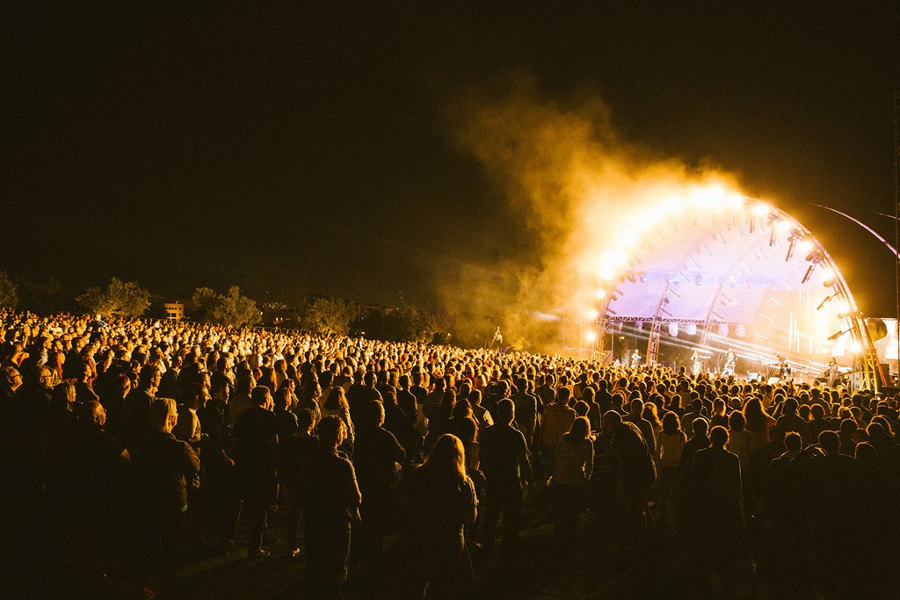 The festival itself is a very new event as well, but it already can bring massive audience – 170k people last year, according to the organizers. One of the reasons for this success is the fact that all Summer Nostos Festival events are free.

But there’s obviously also a colourful program. This year one of its highlights will be the reunion concert of Stereo Nova, a very important event for the Greek music scene. But there’s much, much more to come from Greece, from elsewhere, and from non-music territories. (Ares Buras) 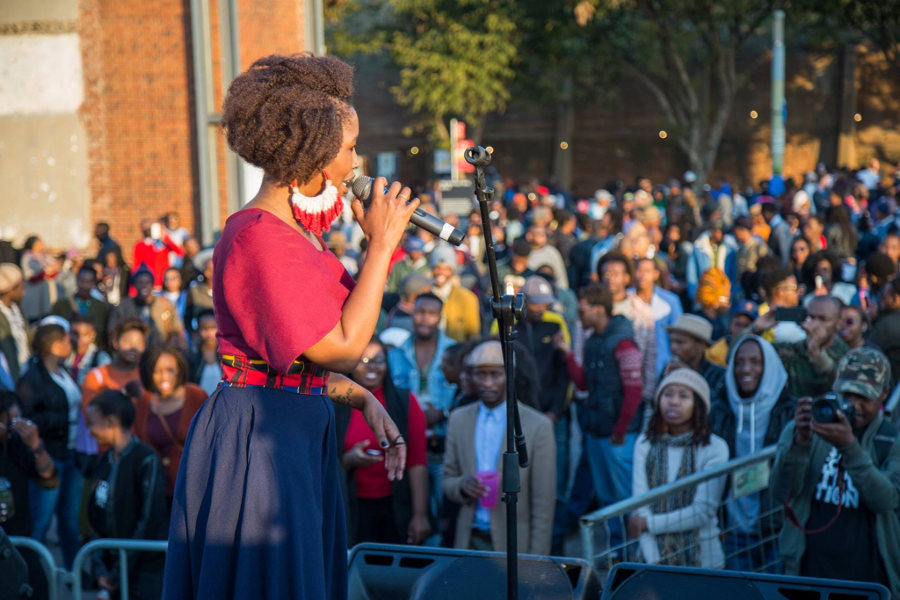 From its first days, the youth festival Basha Uhuru has been dedicated to the freedom of expression – this way commemorating the Soweto uprising in 1976.

For anyone who visits, it’s the best chance to get right into the center of South African creative forces of all kinds, whether its music, film, visual art, performance or literature.

But this is probably one of those festivals where those who stand in front of the stage are as important as those on it. 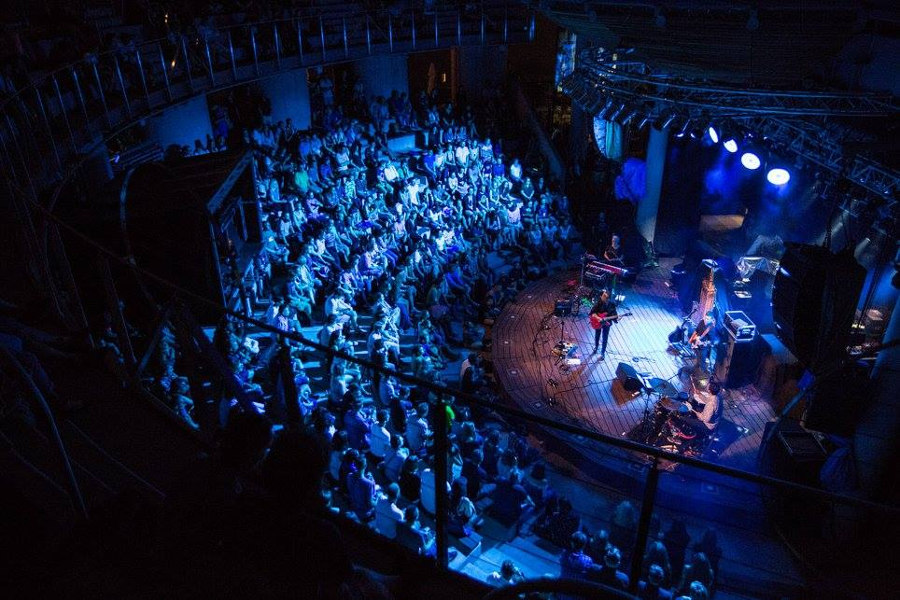 These two festivals seem to compete for the same weekend, especially since both take place in the very east of Poland. But they actually try to do a similar thing: blend established UK/US artists with fascinating talents from our region and other less obvious destinations.

With rather moderate size of their line-ups, original scenery, and true enthusiasts behind Inne Brzmienia and Halfway Festival, both events also focus on quality and versality of overall experience rather than just consuming as many names as possible.

We were proud to hear that at least one artist in at least one of these festivals resulted from a feature on beehype. But actually the inspiration goes both ways. (Mariusz Herma) 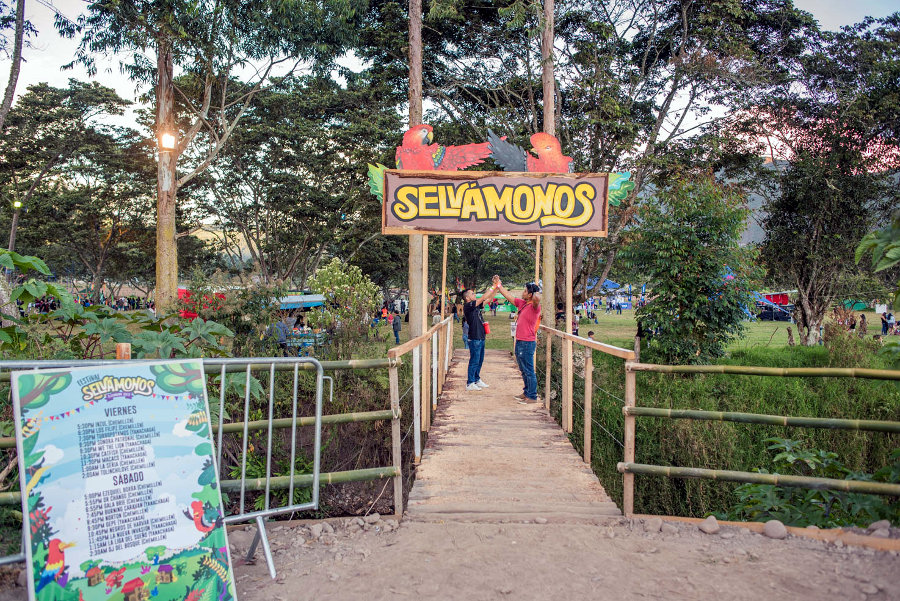 This mid-sized festival takes place in a mid-sized town of Oxapampa (1814 m a.s.l.) right in the center of Peru. And if you haven’t been there yet there’s a good reason to go there this year – Selvamonos celebrates its 10th year.

Apart from the beauty of nature and friendliness of Oxapampa’s community, the festival offers an annual overview of new and acclaimed talents from the local and regional scene. If you’re visiting Peru this month, consider jumping to Oxapampa. 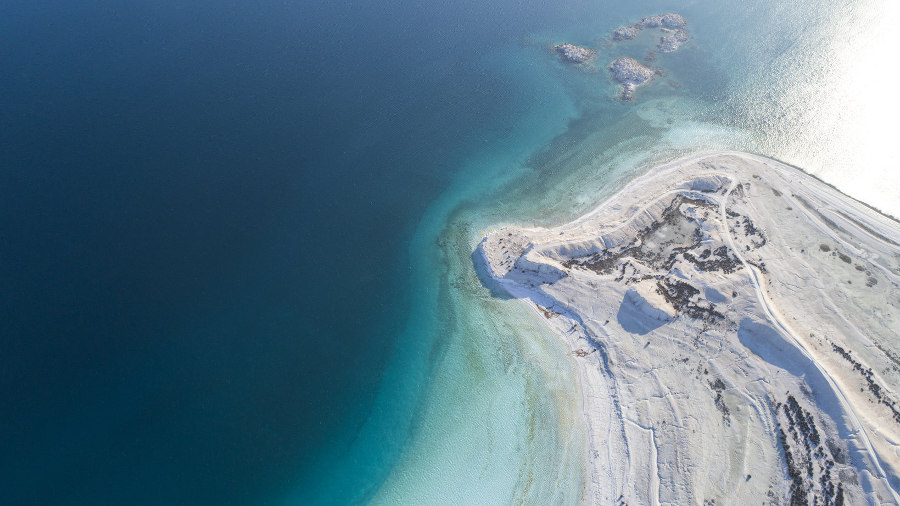 Salda Fest is an emerging organisation from an inner Mediterrenean city named Burdur, 120 km north of Antalya. Salda is the name of the very beautiful and unique lake in Burdur, where you will have an extraordinary view with white sands and turqouise water.

Many names of the Turkish scene – both from the mainstream and the alternative spheres – will take stage on that three-day-long fest. And if you are planning to attend all the events, you should better take your tent with you. It would be nice to have good music in such a beautiful natural atmosphere. (Emir Aksoy)

Line-up highlights: Yeni Türkü, Selda Bağcan & Boom Pam, Sattas, Adamlar, Sena Şener, Yüzyüzeyken Konuşuruz, Ezhel (sadly Ezhel was put in jail because his lyrics are thought to encourage drug use – we hope things will change by the time of the festival)

Couleur Café was organised for the first time in 1990 and has been going strong ever since. With a focus on artists from warm countries anywhere in the world, the line-up has always been very colourful and tropical.

The festival changed location a few times, from the Halles de Schaerbeek / Hallen van Schaarbeek it moved to Tour & Taxis in 1994, and from there to the Atomium Square last year. From George Clinton to De la Soul, Dizzee Rascal to Parov Stelar and Asian Dub Foundation to Youssou N’Dour, they have all played there.

In 2018 the Couleur Café festival decided to go back to the roots and put less rock artists on the line-up. (Brett Summers) 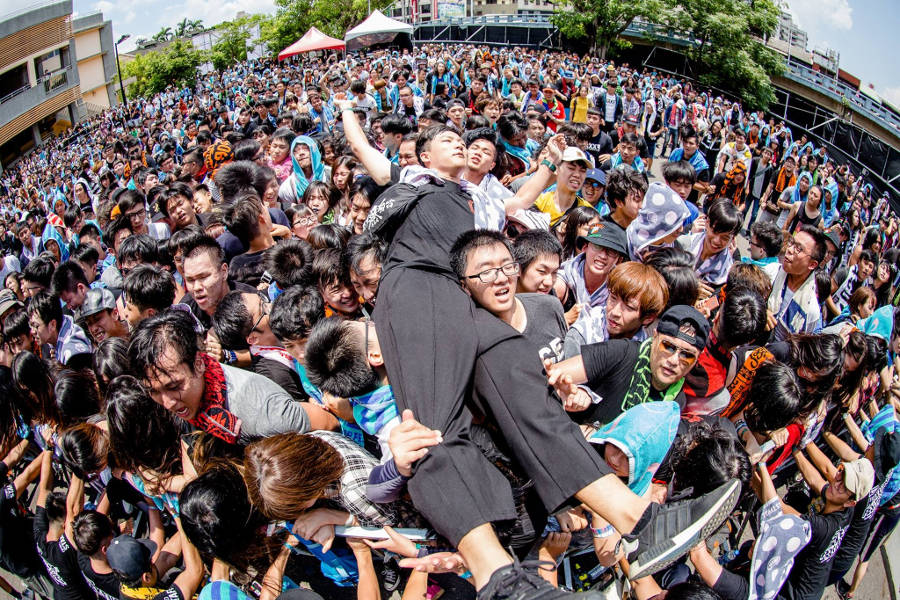 Over the last decade, Wake Up Fest has become one of the biggest music events in Taiwan, presenting both local artists and rising and acclaimed talents from the region – especially from Japan, Hong Kong and China, but also some South-East Asian scenes.

You’ll find many of them among our past recommendations, but with around 120 bands in the line-up you can be sure to discover someone new even if you’ve been beehype’s dedicated reader. Oh, and the retro-electronic visual identity of the festival adds to its atmosphere. (Cheng-Chung Tsai)

Anytyhing we missed? Let us know!