Earlier this year Red Bull India took me to the Red Bull Music Academy Bass Camp in Dubai. Having worked with the glorious RBMA brand in the past, I was well aware of what to expect at the do, barring the fact that it was in a different country.

The two musicians representing India were Rahul Giri (_RHL, and one half of Sulk Station) and Rohan Hastak (aka Big City Harmonics). I was familiar with their music, but hadn’t yet had the chance to get to know them in my time as a music journalist and photographer in India over the last half a decade.

The three day event included the signature RBMA lectures on two of the mornings, featuring the legendary Matias Aguayo and Giles Peterson respectively, with a workshop on using sound for projects on the third morning. Afternoons were reserved for musicians to jam, explore the studio facilities set up and collaborate with each other, followed by performances in the nights.

While most days breezed through, and I even got a little time to have a look around old Dubai and try some food at a Pakistani restaurant – two things excited me the most. First, hanging out with RBMA couch interviewer and filmmaker Nick Dwyer (of Digging In The Carts fame) and second, meeting new musicians from the region of the Middle East and getting to know the members of the Indian contingent up close. 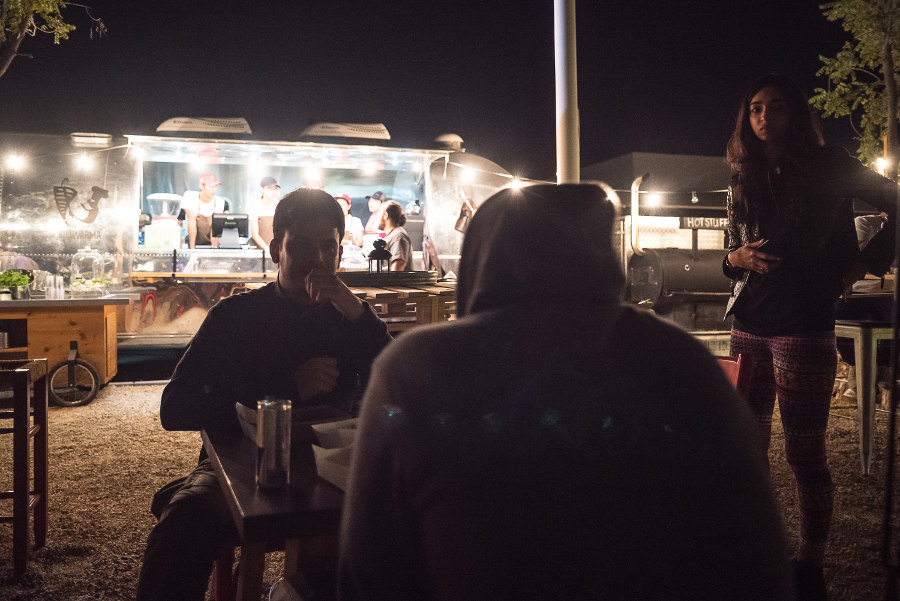 Since we got there, hanging out with Rahul Giri seemed inevitable and I begun speaking to the 30-something about topics ranging from his band Sulk Station, his early days in Bangalore and the current Indian indie music scenario.

Reserving Giri’s story and his journey to becoming a musician for another time, I want to highlight a release from his newest, and perhaps from challenging project: Consolidate. What first started out as a simple idea of a community via a Facebook page and a series of one-off gigs at The Humming Tree (one of the country’s premier music venues, who have hosted bands such as RATATAT, Battles and The Vaccines in the recent past), is now on its way to becoming a bankable source for the discovery of exciting, underground sounds from Bangalore primarily.

Giri, alongside Aniruddh Menon (producer, and of Machli), curate the most interesting sounds from the southern city and bring them forth as mixtapes, gig showcases and as a label. Their latest release, FRNDS & FMLY ’16 has an array of young and dynamic producers, almost all in their 20s, exploring soundscapes and songwriting that isn’t necessarily conventional, but slightly left of centre. 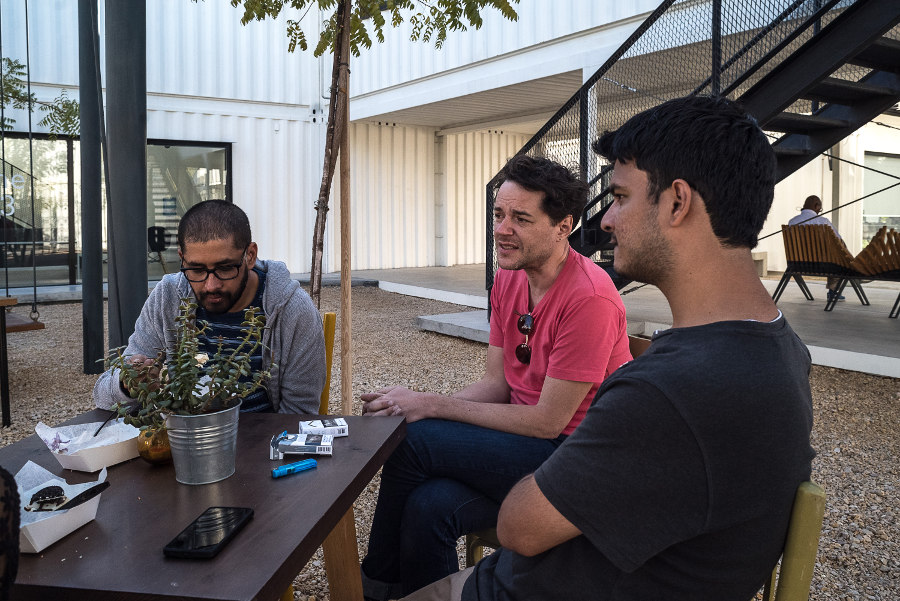 While I had always assumed Giri to be a serious bloke, he turned out just the opposite and perhaps that reflects in his personal production work and selection on the new release. FRNDS & FMLY ’16 has a jocular drizzle, over large doses of bass and footwork balanced out with top notch sampling and synth work – all getting their fair share of audio time in the eight track compilation.

My personal favourite, which I wish to bring to the beehype audiences is Aniruddh Menon’s “Ugh”, the fourth track on the compilation. Menon’s sampling and usage of delay paired with his sharp understanding of what makes a good song, no matter how experimental it be, is what shines through. Other stand out tracks include ‘Ice and Fire’ from Oceantied, “Oriental Heart” by Disco Puppet and ‘Dard’ by _RHL.

While Giri and Rohan Hastak were interesting choices for a do like the RBMA Bass Camp in Dubai, perhaps it might’ve been more interesting to see one of the younger producers featured on the compilation participate. What the Red Bull Music Academy aims to do, above all else, is hopefully inspire loads of younger musicians to create what they are comfortable with, and foster a dialogue.

Meeting contemporaries and legends in the same place, outside the context of your own background can definitely be an interesting experience for someone starting out, or looking to find their sound. That being said, I’m hopeful that India isn’t too far away from the possibility of hosting their own leg of the RBMA Bass Camp in the near future. Perhaps that, alongside other supporting events, will pave the way for more exciting music such as the kind Consolidate is putting out.