Dengue Dengue Dengue seem to live in a dream. They don’t live in reality. They get releases on Billboard, they will have their first Boiler Room Session, and it´s like they are having just another gig every day… crazy and amazing.

The masked duo formed by Rafael Pereira and Felipe Salmón are right now on a tour between Europe, Asia and North Africa. The just released an LP called “Siete Raíces” on the Enchufada Label from Portugal. And it’s a next step in the evolution of the Peruvian tropical bass heroes.

Rafael and Felipe were two great DJs (working as designers) when they travelled to Trimarchi Festival in Mar Del Plata, Argentina. There they discovered that cumbia was being used as a base for new electronic music, and that was a blast for the audience.

In Perú, we have amazing psychedelic cumbia from Andes, Amazonia and the coast. There is a great (and vast) pipeline of music to use as solid corner stones of a new musical building. When Dengue Dengue Dengue launched their first album, “Alianza Profana“, they started to tour like only some local bands (e.g. Novalima or La Ira de Dios) had at that time.

After a while, the tropical beat can get a little repetitive. And when you jump out from regular life to live on the road the search for new music starts again. So in their latest adventure, Dengue Dengue Dengue explore not only rich cumbia roots, but get deeper into Afro-Peruvian music and other inspirations they discovered during their tours, like Colombian and North African rhythm patterns.

The video “Guarida”, featured above, is their first track with a “song” structure, and also the first vocal track of the band. It features Sara Van, a singer with a low voice and that crispy edge, which sounds like blues and Peruvian creole music at the same time. 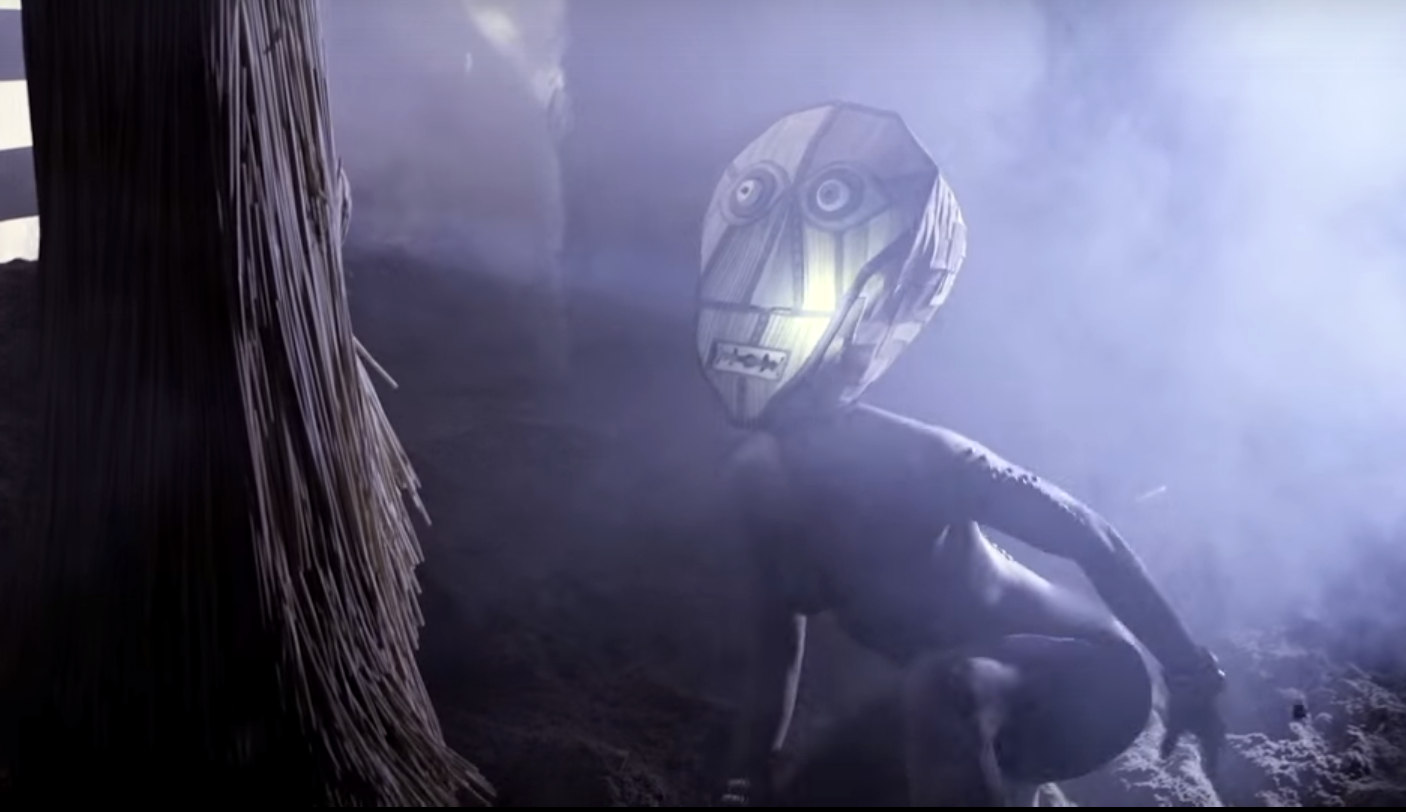 The videoclip of this song is a piece of art by its own rights. It puts us in a sci-fi trip, where characters and landscapes mix with hypnotic music. It´s amazing to know that this video was shoot during just one – long – day. It also includes advanced 3D work, that sets this video as a breaking point for Peruvian music clips.

International media described it as bringing “past and present” together. As a Peruvian, I have to say that the roots are awake right now. Afro Peruvian music is alive and well, far and close to the past at the same time, in the same way reggae, rap or jazz can be.

It’s great we are not talking about “Peruvian bands for export” anymore, but simply about good bands… that happen to be Peruvian. If you ever have the opportunity to check them live on stage, don’t miss it, or you will regret it.