Steso aka Hergeir Staksberg and various friends enriched beehype last year with their excellent single, “Kav”. Now, almost a year on, new single “Mjørkabarn” (which could be translated as “Fogchild”) is out and it’s an equally brilliant piece of melancholic alternative pop by the Faroese collective.

“The thought behind this title is, that the weather in the Faroe Islands changes all the time and you can literally experience the 4 seasons in one day,” writes Hergeir in an e-mail. “With this in mind and the climate in the Faroe Islands you’re always close to the ocean and the fog is therefore more common in the Faroes than most other places.”

“In the times before roads you had to cross mountains in order to get from one village to an other, and while in the mountains you can easily get lost or even fall of a cliff because of the fog. Therefore our ancestors have put up a thing called varðar which are basically piles of rocks which are meant to guide you safely in the mountains in case if fog impairs the visibility.” 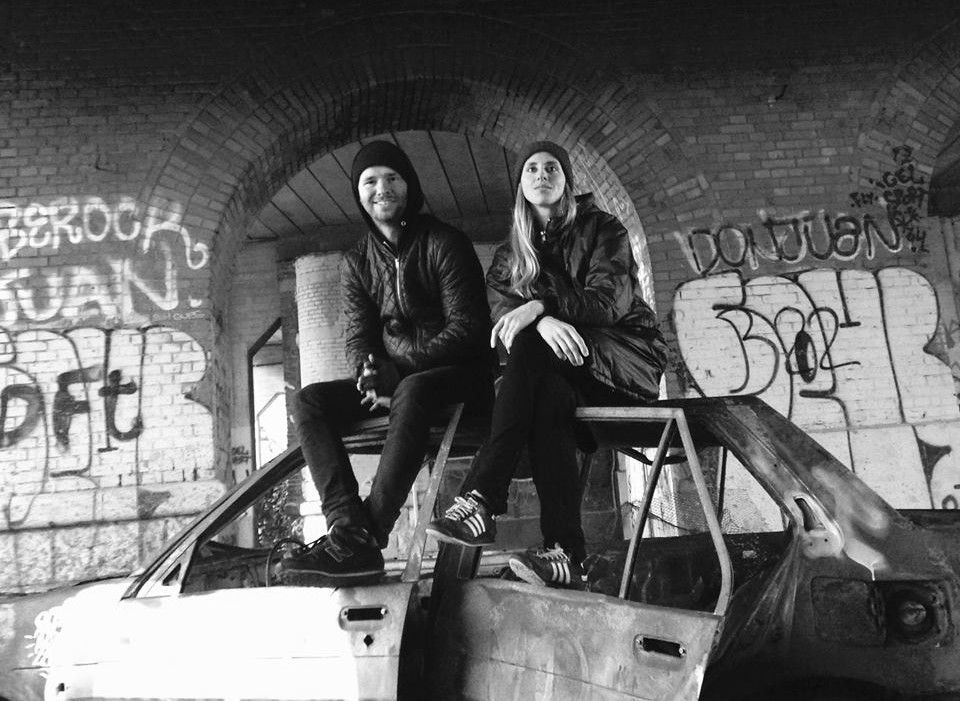 “The tradition is, that everytime you pass one of these varðar you add one more stone in the pile… and here’s the point of the lyric: I was walking in the mountains and could see a relation between the past, now and the future in walking between these varðar.”

“The varði I passed belonged to the past and my ancestors, and after passing I had passed my little touch to the next generations, and then in walking towards the next varði I was walking towards my next level of development and new levels of experience.”

“So what ‘Mjørkabarn’ is basically about is how we learn from knowledge passed down to us from previous generations and how we are the next link who’ll pass down knowledge to those who’ll come after us… And a symbol of how culture isn’t at static phenomenon, but a dynamic, ever expanding thing.”