It is quite difficult nowadays to find a rock band in the Israeli indie scene that actually makes it through. And although many alternative groups take their inspiration from rock, The Paz Band stick to the classic, true hard rock.

Gal De Paz has a powerful spirit to keep this genre alive, as she does on her upcoming album, “Down the Rabbit Hole”, recorded with The Paz Band.

I had the chance to interview De Paz a few days after a successful album release show. I met her in her apartment in Tel Aviv to hear about the new record, her band and her personality.

Tom Avitan: You decided to launch a Headstart campaign – similar to Kickstarter – to raise money for the new album. It does require some guts to ask for 80,000 shekels.


Gal De Paz: “We wished to produce this album independently and Headstart filled the need to share our creation with fans. We didn’t try to reach any record labels. We didn’t want to be in some kind of situation where we are in a shadow of someone, generally. I don’t like to be told what to do.”

“As far for the guts it took – it is an integral part of the profession. Every step you make in all sort of areas is a big decision.”

You’re also a member of hip-hop group Lucille Crew. How does composing music with The Band differ from Lucille?

“In Lucille I’m ‘one of the puppets’, the writing process is shared.”

“With The Band I feel loosened. We all come from the same musical origins. Mostly when I come up with a new song, I play it on the piano and the band members dig it.”

“Alice in Wonderland” is one of the main motifs in the new album.

“Definitely. It is my favorite movie. I took many life references from it. ‘Down the Rabbit Hole’ is about letting yourself fall deep into your soul, explore you consciousness, as a reference to the Rabbit character.” 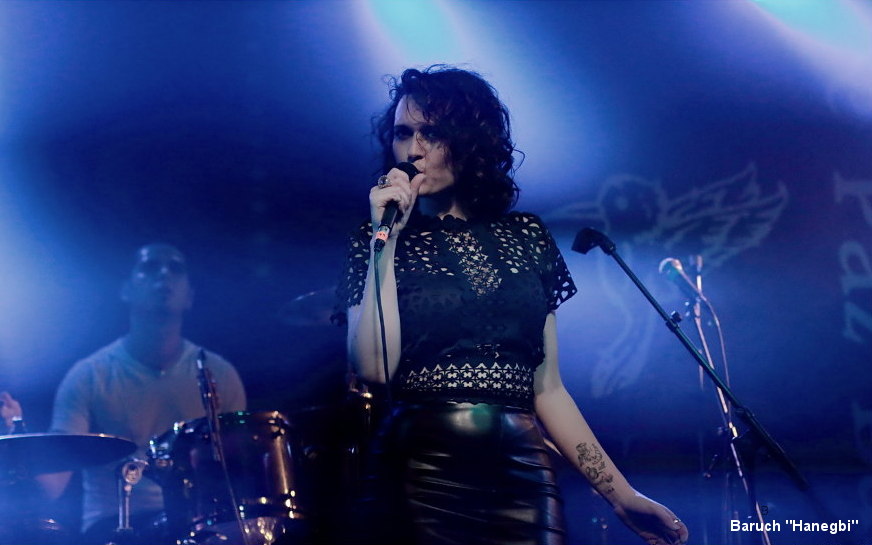 What about the Hummingbird?

“Hummingbird is a tattoo I did on my back a few years ago. It represents for me that constant motion I felt I must be in over the last years.”

At the age of 23, you released your debut album “Blues LaChalom” with Hebrew songs only. It is difficult to find connection between your early release and your last two albums.

“Writing and singing in Hebrew is just not me. I grew up on country, blues and soul. When I started making my own music, I naturally picked up English. Kids in my age watched Disney movies translated to Hebrew. I never understood their references because I watched the original English versions.”

“However, I don’t regret that my debut was in Hebrew. I still like some of the songs. But for me, that Gal De Paz was a lost girl.”

It seems you found your home with The Band?

“I finally met people willing to take it with me to the end. Our guitarist, Motti Leibel, has been a friend of mine for 12 years now. We studied in music school together. We even had a cover band. Since Or Kachlon and Raz Blitzblau joined us on drums and bass, respectively, I felt I found the right company. And we recently added Yuval Brusilovsky on the keys.”

You are also known by the name “Goldie”, which your second album was named after. Since then, you got through divorce…

“And therefore this new album came out more personal and even darker than my previous releases. I tried to express in a radical way what I had gone through.” 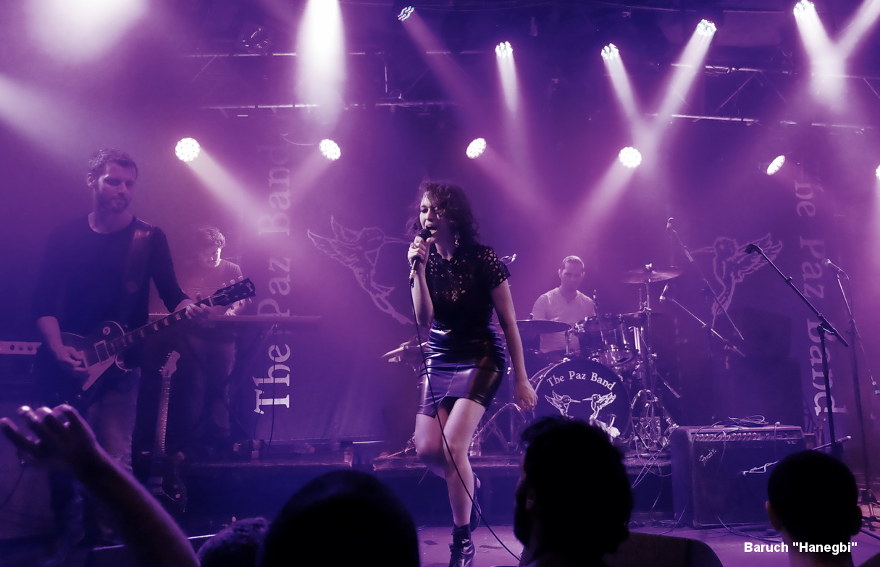 Where did your musical inspirations come from for this record?

“Mostly, I go back to the classics. Soul, blues and country have been the music I was listening to with my family when I grew up.”

“I also draw my inspiration from what’s around me. Lucille made me interested in hip-hop. And my spouse, Ofer, got me to explore blues because he’s a blues musician. And so it has become part of my songwriting.”

“I always look for music that lets you express your feelings in the most powerful way. I love simplicity.”

And what profession would you pick if not music?

“I just can’t imagine it. I guess I would have grown weed.”