I have to admit that I was confused for a moment a few years ago. When I first heard the bandsname BOY I thought about a group of young guys playing loud and angry punk, grunge or something. How wrong I was.

Behind this band, there are two beautiful girls: Valeska Steiner, who comes from Zurich, and Sonja Glass whose hometown is Hamburg. They have met at the Academy of Music and Theatre in Hamburg in 2005 and they started the band in two years later.

After playing many concerts over the years, releasing the EP “Hungry Beast” and making a lot of new friends and fans, they signed to Grönland Records. Yes, the record label of the famous German singer Herbert Grönemeyer.

In 2011, they released their debut album “Mutual Friends”, and I’m sure that you all know the single “Little Numbers” and that you are singing it right now in your head – or loud out. A fantastic it still is, and it gives me goosebumps every time I hear it (and I start dancing a little bit wherever I am).

The album was a huge success, and Valeska and Sonja were touring all around the world. You could hear their songs in every radio station, in famous movies, and in commercials. And among numerous prizes they’ve won, there was the European Border Breakers Award (EBBA) in 2012 for being a highlighting European Artists with cross-border success. Well done! 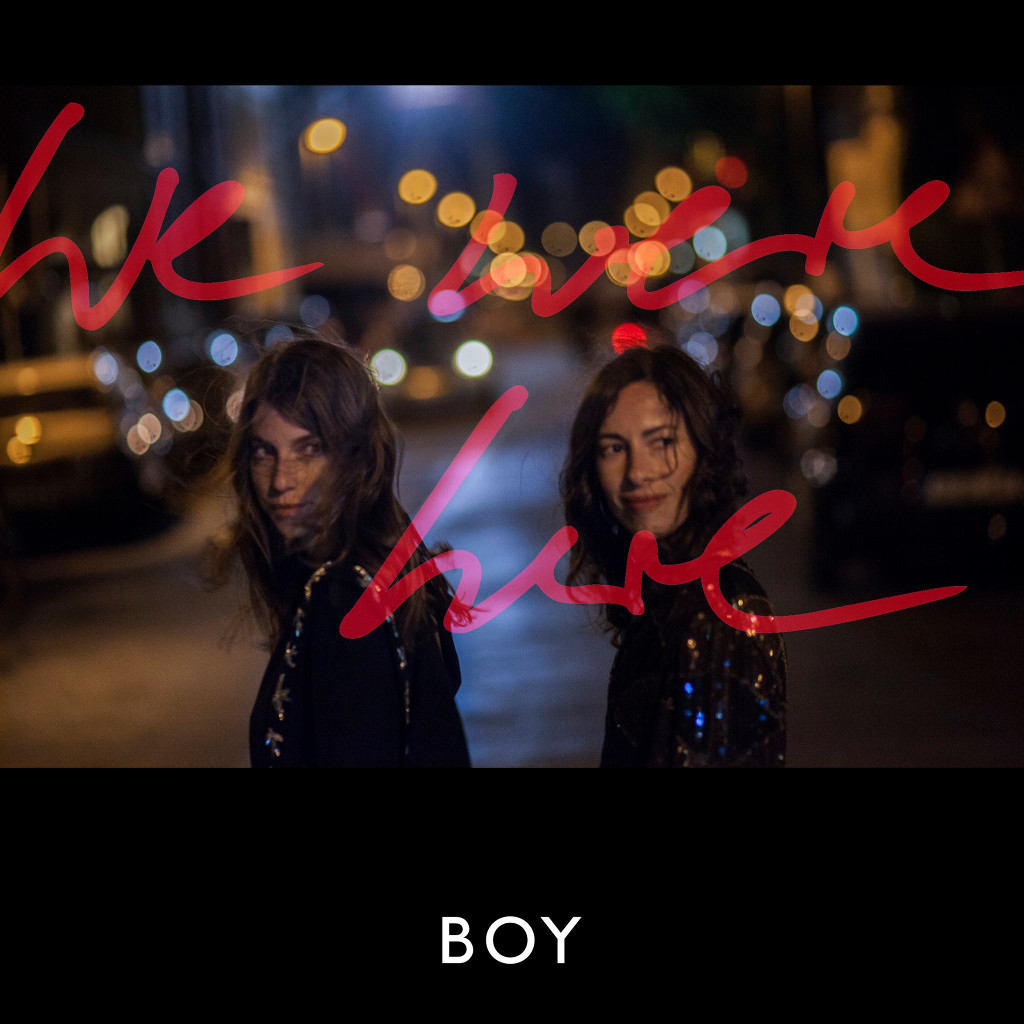 After taking a break, they released their second album “We Were Here” in August 2015 and the title track is also the first single. This time, the record got nine songs: well produced, with interesting lyric and heartwarming voices of Sonja and Valeska. They really know how to write a catchy pop song and I’m sure this album will stay here for a long time.