“We chose it because it sort of marks a direction we want to follow, it was one of the last tracks to get done on the album,” says Ed Rocha Gonçalves about Best Youth’s recent video, “Red Diamond”.

Together with Catarina Salinas he makes up one of the most promising Portugese bands of the recent years, finally ready to release their debut album “Highway Moon”, due March 30. We asked Ed to tell us more about the single and the new record.

“It’s a song about finding your soul-mate but, for whatever reason, the universe deciding it isn’t meant to be – red diamonds are, apparently, the rarest minerals on earth. I actually had my first experience directing our previous single, ‘Still your Girl‘, so this would be my second shot at it. I love working with video, hope to be able to work even more in the future!”

On what’s been happening since Best Youth debuted in 2011:

“Our first EP really came as a surprise because we never expected it to be such a sucess. After it was re-released in 2012 and after touring and playing the summer festivals, we immediately got started on a collaborative record with our friends We Trust and went around the country to places where we didn’t manage to go on our individual tours.”

“We were supposed to release our album right after that but the truth is, we had been writing it since the first EP came out and when we got to the studio we felt the songs didn’t really reflect what we wanted anymore. We ended up re-writing part of it and writing new songs. So basically, we did two albums while we were away, that’s why it took so long.”

“The whole process was very exhausting for us… We’re glad it happened the way it did because otherwise we wouldn’t have been happy with the end result, but we sincerely hope we never have to go through something like this again. Part of the problem is exactly that we’re constantly looking to do new and exciting things, to experiment and see where it takes us. When the process takes too long sometimes you start to lose that drive, and the things that were exciting to you in the beginning might not be what you are after later on…” 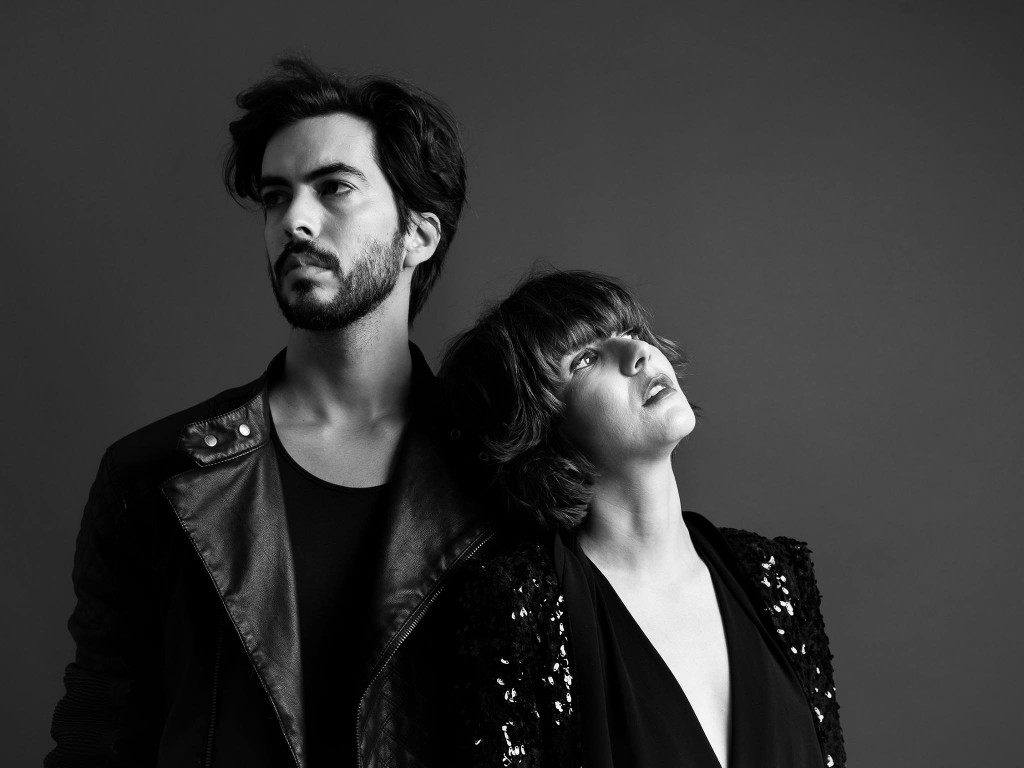 On their upcoming album “Highway Moon”:

“Well, for starters we really wanted to further develop our own sound and identity. Since I’ve been composing on guitar most of my life, I decided to switch things around. So I bought a couple of synthesizers and began composing with sequencers, keyboards and textures. It was very liberating to explore an instrument where you don’t automatically start doing things from muscle memory. It slows things down and makes you think in a different way.”

“We got very interested in electronic music in the last few years, all the sounds, environments and machines, so we really wanted to have that in the record. You could say it’s an album about the inner dialogues we all have with ourselves at different times in our lives, it’s a little introspective.”

On singing in English:

“It was never decided, it just happened. Most of the bands and artists we were fans of growing up sang in English. So there was never really a discussion around what language we should sing in when we started.”