Based in İstanbul, Turkey, indie rock quartet Biz (their name means “Us”) released their debut album in 2012. As we are waiting for the follow-up – due soon – they have already revealed the first song off the record, “Aydınlık Bizimdir”.

Here they tell us about their music, the Turkish scene and a certain local song everyone in the world should hear.

Berkay Küçükbaşlar (drums): “Aydinlik Bizimdir”, which can be translated as “The Lights Are Ours”, was the first song that we worked on for our second album, and after the sound of this song was in shape, it really helped us determine our way of producing other songs for the second album. It was a real fire-starter for us.

Ozan Tekin (keyboards): We tried to imply in “Aydinlik Bizimdir” that the fact of being “one” or being “us” may cause complete integrity in accordance with all the diversities and contradictions. It is very important to observe and experience the potential passion born after this. To be honest, we feel that passion so deeply and we aim to reflect the power of such passion in our music and performance each time.

Mehmet Güren (vocals, guitars): Of course, we can’t deny the influence of Gezi resistance on the meaning of “Aydinlik Bizimdir”. This huge movement of passion, that which triggered us to unite and become one, is very similiar to the feeling we had whilst composing the song.

On the birth of Biz:

Mehmet: Biz started a long time ago, in 2008, when I figured out that people should listen to the songs I was playing in my bedroom. After multiple changes of the band members, I believe that Biz attracted people who long for being a part of Biz, which means “us”, a daily yet significant word in Turkish. That’s simply because every aspect of our songs is about the will of becoming one. When I think of this, I can’t really remember how we met, but I clearly remember how such feeling of becoming “us” helped dissolve ourselves within each other. 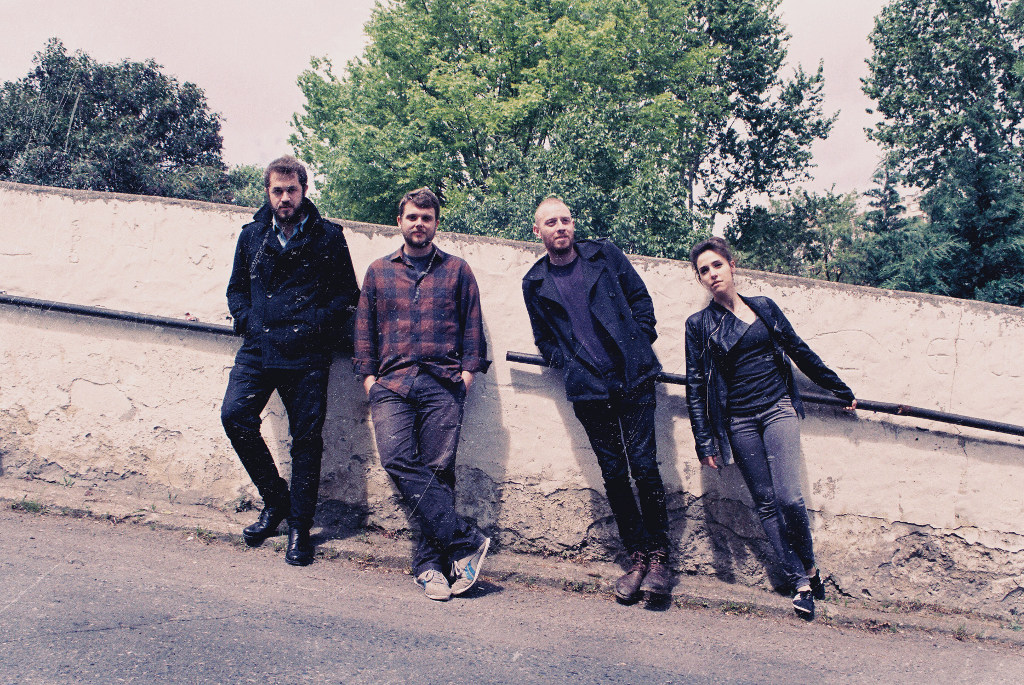 As we’ve found the right chemistry, and hopefully our signature in sound, we started to work on new songs. So, we do have a new album on the way. We’ve recorded it in a rather limited time. The main reason is that all of us have diverse responsibilities.

Berkay: Actually there is only one dedicated musician in the band, rest of us have some academic occupations which are not directly related to music. Despite all, we tried giving 110% of our energy to create proper time for our studio sessions.

On the current music scene in Turkey:

Ozan: In the last 5-6 years, the amount of Turkish indie bands has significantly increased. In parallel to this, the listener behaviour seriously altered as well. It would be fair to say that there is a constantly changing mindset when it comes to explore new bands or to support existing ones by the Turkish audience. This, at times, can be tricky for us musicians in terms of making the bands desirable, thus, durable.

Berkay: However, soundwise, we feel that we are engaged with the rest of the world, which is great! So indie sound with Turkish lyrics, in my view, is an interesting trend to be tuned in.

One Turkish song everyone should hear:

Berkay: An extraordinary performance of “Avşar elleri” by the duo Derdiyoklar.

Mehmet: It’s a wedding music performance from 1984, surely much more inspiring than the White Stripes!