“This track was the last I composed in a period during which I thought I was going to stop recording for a while,” French singer-songwriter Halo Maud tells us (you might already know her voice from Moodoïd). “This is why I called it ‘À la fin’, or ‘At the end’, even before writing the lyrics and even though I eventually continued recording.”

“It’s about needing a breath of fresh air and a form of liberation, and also about living with someone else without losing your identity,” she continues. “I tried to describe this kind of survival instinct that makes you leave someone sometimes. The song ends in the past, it’s a look back on what’s left when a lovestory finishes: ‘At the end, what’s left? Who am I?'”

“But the song’s meaning has evolved over time. And I like the idea that it doesn’t refer to a person or a story in particular, but to something universal and timeless. A feeling you are bound to know a number times in a lifetime.”

“Musicwise, it all started with the keyboards pattern, which had weird harmonics in it because of the organ sound I used. These harmonics were what inspired me to write the rest of the song. There’s always a part of magic in songwriting: I have this feeling that, somehow, the song builds itself on its own…” 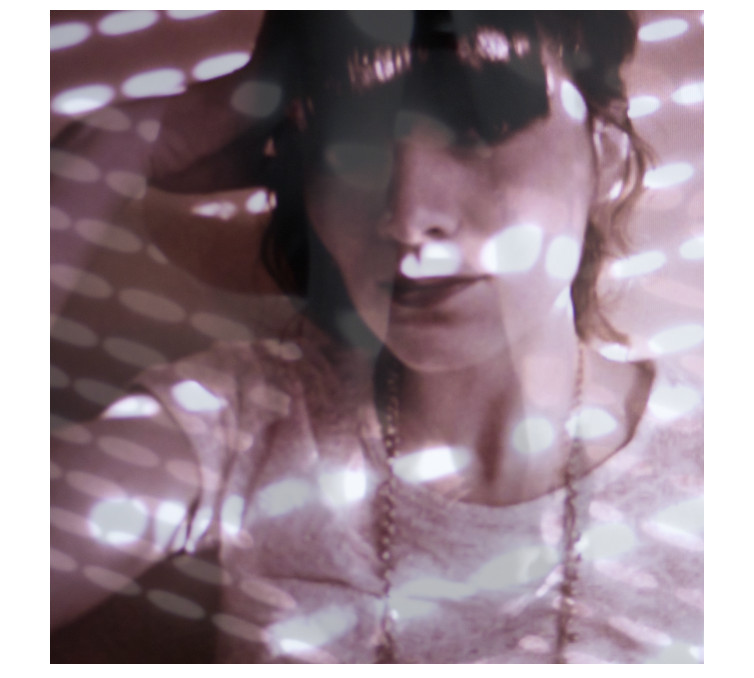 “Halo Maud is just starting: ‘À La Fin’ is the only track that has been released so far, and we played our first show recently with The Dodos. But it’s my main preoccupation. I produce the songs mostly by myself and I like to spend a lot of time alone, as if I were in some kind of laboratory. It’s a pretty long process for each song.”

“In that sense, playing with Moodoïd feels like a recreation. Everything in this project is fun: touring, shooting videos… and Pablo [Clémence] has a million ideas and knows exactly where everything is supposed to go.”