“JAAA! is a combination of three different personalities but also three similar sensitivities,” we hear from Marek Karolczyk, Kamil Pater and Miron Grzegorkiewicz who make up the “freak electronic group” JAAA!

Recently, they released their debut single “Spook”. We asked them to tell us more about the song, the video and how the band was born.

About the single “Spook”:

“It has had a long journey. Starting as a sonoristical ambient track, it has become an organised and delicate story about a certain ghost from Dąbki palace. Producing more motifs, we soon found out that our new album has got that common denominator.”

“Even though the other tracks have a slightly chaotic vibe, “Spook” definitely fits in with them. To simplify, ”Spook” is one of the 12 magical tracks and provides a good introduction to the story that will guarantee many action twists.”

How the band was born:

“JAAA! had at least two separate starts. The first one took place in a so-called formation in Sadki village where Marek and Kamil met up with their equipment and rigged up the first motifs. This was in 2012.”

“The second beginning was our joint meeting in Dąbki where we usually work – our country refuge – in 2013. Since then we are successfully developing our vision, music and friendship. We’ve been through so much that we struggled to show it all. We found out that you should get more involved in creating a band instead of endeavouring a debut.”

“Musically we search for remarkable tales. Something that touches your heart and creates a world full of emotions. Each of us is a narrator. We all try to support one another in our stories. For each of us, JAAA! is a personal mix-tape which follows us everywhere, everyday. Soon we are going to share our unique stories.” 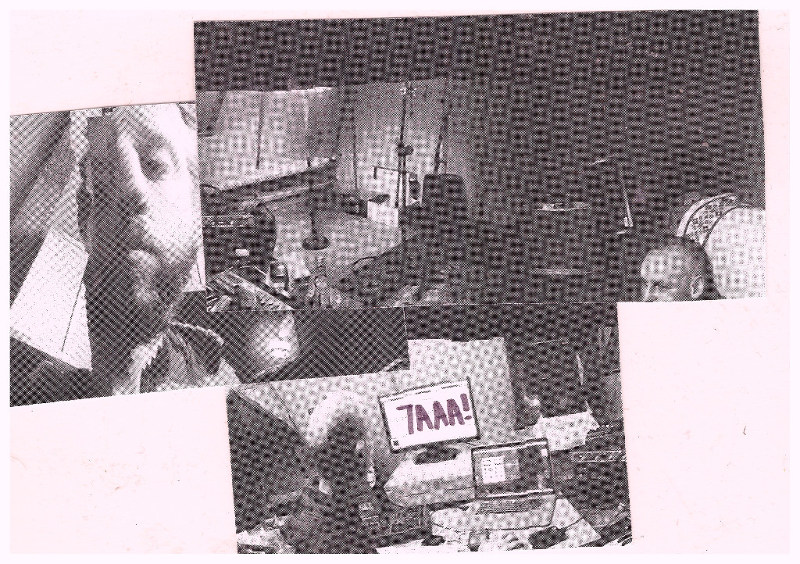 About the music video for “Spook”::

“We previously knew Karolina Glusiec from her work found on the internet. Right away we knew that her style of drawing, straightness, emotion and kind of roughness is what we’ve been looking for. We contacted her and it instantly clicked. Right now she’s in our crew. We are on the same path.”

About the Polish music scene:

“It is good to see bands that we can easily call more interesting that those from outside of Poland. It’s going to be a good time for Polish music individuals.”

One Polish track the whole world should hear?

“The more you think, the more great ideas come to mind. We prefer to stay a bit selfish and lets say it should be our next single!”