“I sing about the magic of love, which changes our behaviour and makes us act in unexpected ways and do things we’d never do if it wasn’t for that love,” says Ana Fernández-Villaverde from La Bien Querida when we ask her about the first song off their new record, “Premeditación, Nocturnidad y Alevosía“.

Could you tell us more about “Poderes Extraños”, the album’s opener, and its video? Where does the Russian part come from?

“I also try to make people happy. The giving nature of love is, I believe, something that leads to this happiness,” Ana continues. “This was the first song I composed when I began to develop our new album, and the video for this song is the first in a trilogy directed by Juanma Carrillo. The nod to Russian cinema is owing to him, we think, probably due to Eisenstein.”

“It is our fourth album. The first two had a more classic Pop-Rock sound, with hints of tradicional andalusian flamenco sounds, using instruments and features typical of the style like clapping, ‘Cajón Flamenco’ (crates or boxes), and Spanish guitar. On the third album we started to work with electronic instruments, and on this new one we explored this method further.”

Why did you divide your new material into 3 parts – and released it in October, January, and March. Why?

“The inicial idea was to extend the life of the album. But we soon realised that working in this way enabled us, by dividing the album in two three parts, to build three differents discourses, and even three different sounds for each EP.” 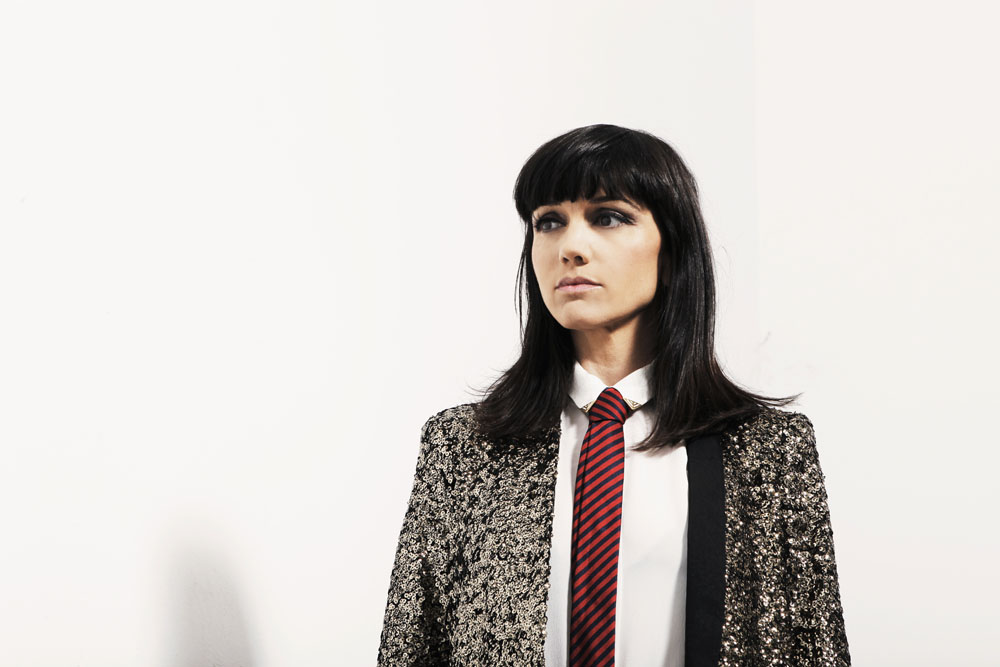 It’s about 10 years since you started your music career. Do you remember why you decided to get into music at all?

Has your music interests changed much over years?

“My tastes have changed gradually, but I’ve always really liked the dark bands of the 80s and technopop: The Cure, New Order, etc. These days I listen to a lot of Lucio Battisti. It’s my husband’s influence. He loves him.” 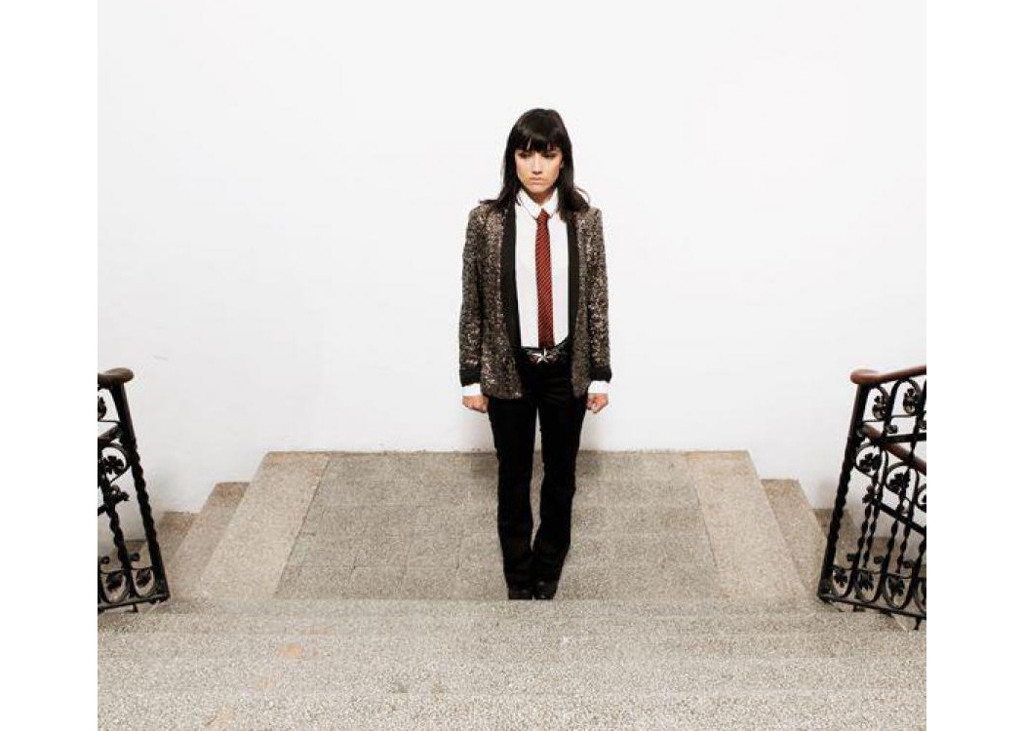 What’s happening now in the Spanish music scene as you see it?

“In Spain there are some very interesting artists – nearly all of them underground bands – which aren’t getting much attention… The big media outlets don’t cover them. They focus on other kinds of music. I really like a group of young people who do Trap Music called Poor Gvng.”

And who would be your very favourite artist of all time?

“I pay a lot of attention to lyrics, and my favourite songwriter is a classic Spanish melodic music artist, Manuel Alejandro, who has composed for people like: Julio Iglesias, Raphael, Rocio Jurado, and other music greats.”

“Some of my favourite songs would be ‘Ese Hombre‘ and ‘A Que No Te Vas‘ composed by Manuel and sung by Rocío Jurado.”