With their debut album, “Spanish Disco”, the Vienna duo Leyya show that fans and critics had been right to call them one of the most interesting upcomers not only in the Austrian scene.

We asked the singer Sophie Lindinger about their new single “Superego”, Leyya’s past and future, and their favourite Austrian artists.

On “Superego” and its viral success:

“It’s no mystery that the most simple songs are the popular ones and Superego defintily wouldn’t work without the simple hook-line. We built the foundation of the song within one day – normally we spend a lot more time on the pre-production-process of a song.”

“We do have a story behind the song, but we want to leave room for interpretation – so that everyone listening to the song – as well as our whole album – can build his own story around it. For the music-video we worked with Gabriel Hyden, who also did the video of our song ‘Wolves‘.”

“Marco [Kleebauer] and I come from the same little town in Upper-Austria where it is quite hard to find someone with the same musical interests. We always made music together and at one point, where we finally found our sound, we decided to convert it in a project. The name „Leyya“ was originally the name of my singer-songwriter project that we just kept.”

On where they are in their career:

“We both concentrate on our music and we do not have a plan B. Of course we also make music separately, like Marco has his solo-experimental-electronic project „Karma Art“. But I think that this is important, because that keeps our minds busy and open and inspires us.”

“We just released our debut album ‘Spanish Disco’ and therefore we play a lot of concerts this summer and fall in and out of Austria. And we are looking forward to that. We don’t know what happens next – in the music business you can’t really plan something in a long time distance…” 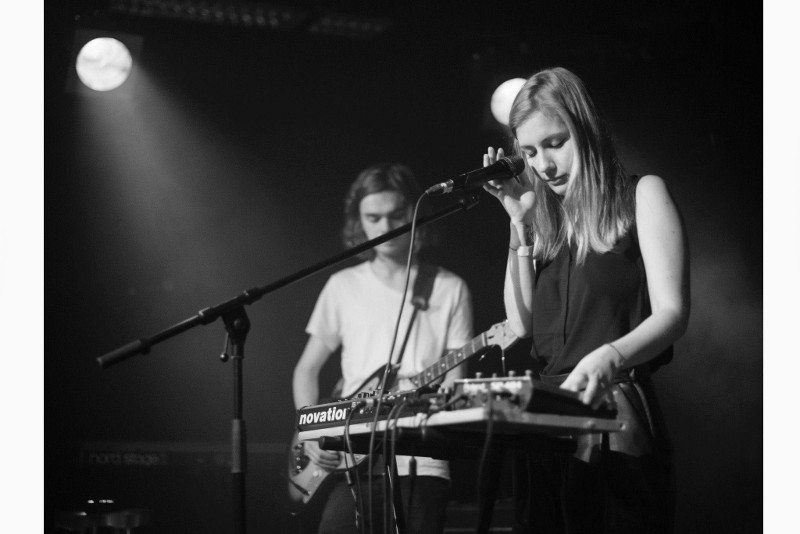 On of the Austrian music scene and their favourite local song(s) ever:

“We moved to Vienna a few years ago, because at home we couldn’t really find an audience or someone to work with and that kind of limits your creative output. In Vienna we do have a little community and it is way more easy to reach certain people. But we don’t want to concentrate on Austria – so we start to „expand“ a little bit.”

“We love Wandl’s track called ‘Vienna’, but Austria’s music scene is so big and really good – nobody really expects that. And it would be a pity to mention just one song the world should hear.”

“So here a few more artists and songs you should give a try: Fijuka – ‘Cold Brat‘, Little Big Sea – ‘Jackalope’, The Heavy Minds – ‘Drifting Away’, Bilderbuch – ‘Plansch’, and many many many more…”