LILI LIMIT are a rising Japanese math rock and alternative pop act founded in Yamaguchi, but now based in Tokyo. The group’s singer Jumpei Makino (牧野純平) tells us about their first album, “Etudes”, and the beautiful lead single “At Good Mountain”.

They have already performed at Japan’s Next and Tokyo Island, two events held by major rock magazines. And I’m sure their music will be loved all around the globe. Someone might say that Japan’s biggest band is Sekai no Owari, and the most important one is Sakanaction. But next is LILI LIMIT.

About the new video “At Good Mountain”:

Jumpei Makino: “In our daily life, in a completely normal time, something subtle can happen that will change the way we see what surrounds us. In one moment, we could start noticing minor changes around us and experience the world in a very new way, which will fill our mind and heart with feelings.”

“The video ‘At Good Mountain’ is linked to LILI LIMIT’s lyrics, our music and our direction in general. Together with my older brother, who always helps us with LILI LIMIT’s artworks, I wrote the storyboard for this video.”

“We were looking for intriguing approaches to the way you can experience day-to-day life. To show this, we split the screen into two halves, used slow-motion and we even went back in time.”

About their first mini-album “Etudes“:

“If no one listens to our music, our music doesn’t exist. Just like this article doesn’t exist without the reader. It applies to all art, work, products in this world.”

“But categories do exist. And that’s like a birdcage. Personally, I think that we Japanese are often caught by categories or genres – even more than other nations. So when we were making songs, we tried to build a bridge between Japan and the rest of the world by absorbing foreign music into J-Pop.” 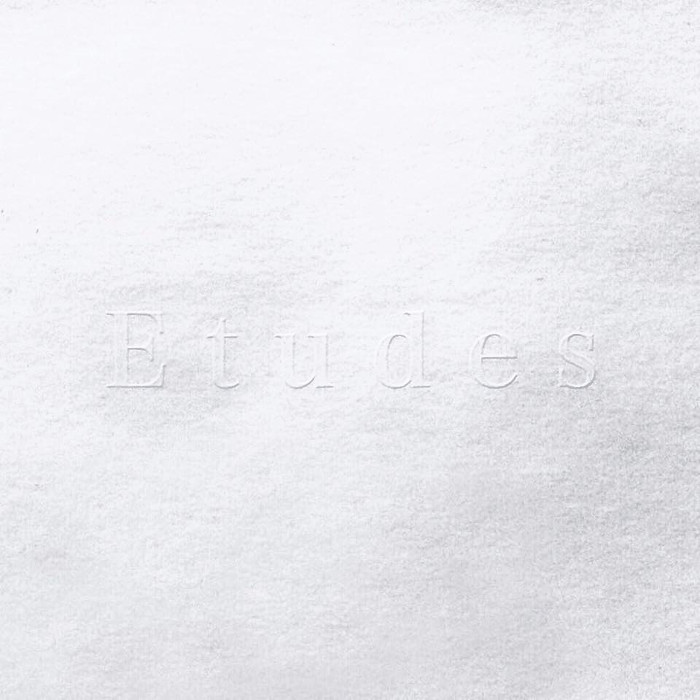 “This is our first album, so me and other band members were aware it will be listened by people who don’t know us yet. In my opinion, we have made a record for anyone from schoolboys and girls to the generation of my parents.”

“I intentionally use words that are easy to understand, I don’t want any difficult ones. In Japanese politics, I often don’t understand what they want to tell us. It might be because of my ignorance, but anyway, I did my best to avoid such a case.”

“When I really needed to use some difficult words, I tend to choose those that you could enjoy to study. Or I would coin a new expression so that you can think of the meaning by yourself. As I said when I explained the video ‘At Good Mountain’, sometimes I record what people say or something new in my every day life, and add it into my lyrics.”