I first listened to some of his songs back in 2007. Through “City Campers”, a really nice compilation by The Sound Of Everything label, which gathered some lovely tracks of those-days young Greek musicians.

Monsieur Minimal’s songs captured me from the very first second, with their sensitive melodies and gentle vocals.

Back then we were both living in Thessaloniki, although he was born and grew up in a smaller city, Giannitsa, which lies next to Pella, the birth place of Alexander the Great.

“My life now is different from those days,” Monsieur Minimal (a.k.a. Christos Tsitroudis) tells me. “The streets, the images, my friends, my day life routine, the songs that I listened, everything changed. In 2009, I moved to Athens, a big city where you have more opportunities. But it’s a rough place and the mood is totally different.”

Especially in the last years of the so-called Greek crisis era. Athens is tiresome, dark, not a human-friendly city. Except of some specific places, it’s not so beautiful too – compared to other European capital cities – and that’s sad.”

“I used to listen to Kings of Convenience or Belle & Sebastian. Now I’m more into dark wave, shoegaze and electro stuff. So, maybe I am affected by the city also – who knows. I really love M83 nowadays.”

“I have also lived in Ikaria island. For two years, one year to fulfill my military services (it’s still compulsory in Greece) and another one just to write music. I exiled myself there and it was an interesting experience. I’m not a nostalgic person, I prefer to move forward, although there is a bit of nostalgia in my music. But that’s what it is for.” 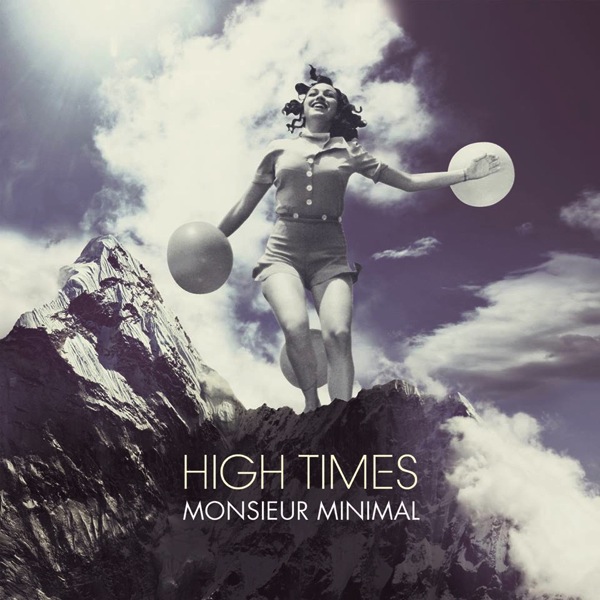 “The first ever live concert I attended was in Giannitsa, back in 1992. Trypes – probably the most famous rock band from Thessaloniki in the early 90‘s – played there at the town’s open theater, and they really blew my mind. They were so fucking dynamic. Some years later, in 1997, I went to my first live show of a non-Greek band, at the open area of Thessaloniki’s port. It was U2.”

“‘High Times’ is my fourth album and it’s released by Mo.Mi. Records, my new label. It was a one-way road to establish it in this difficult period. A risky decision and venture, but I had to do it, especially for myself. I hope that it will bring effective results and emerge new artists and young musicians from Greece.”

“I’m personally satisfied from the work that has been done on my new album and I love every single track, for different reasons. But I prefer ‘Gaidadelic’ most, the last one that we recorded, which is darker and more psychedelic.” 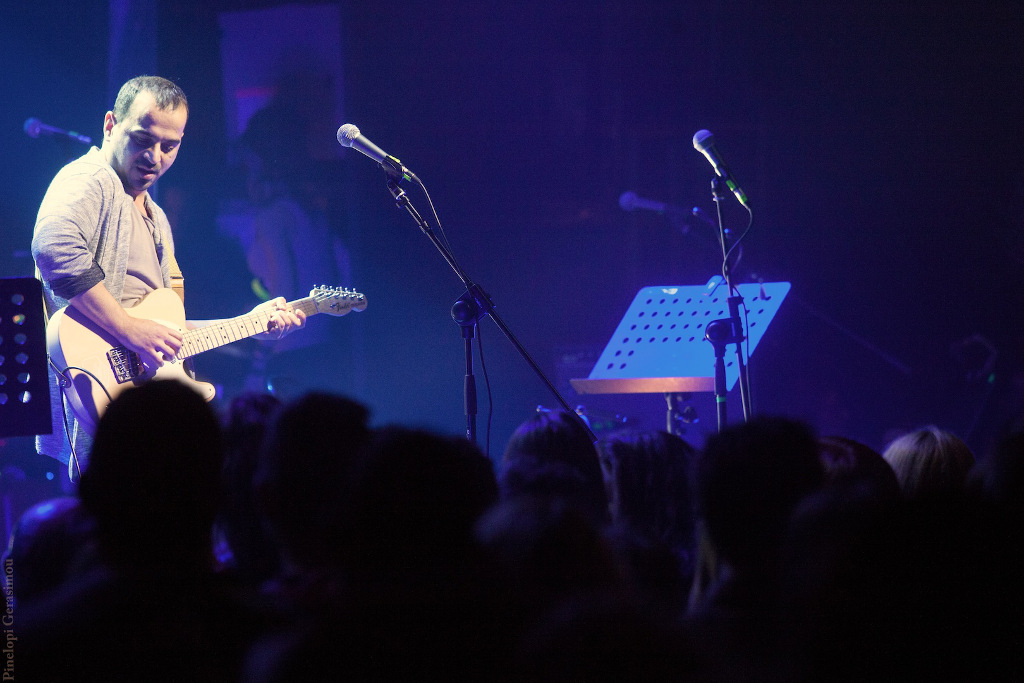 “The wonderful video for ‘Never Give It Up‘ was directed by Mario Ermitikos in the streets of London, featuring hypnotically enchanting portraits of people. A symbolic video, hymn to the human kind and diversity.”

“I believe that music can save and create better persons, but only those who are interested, educated, sensitive and kind. The rest of the people cannot be saved.”

‘High Times” is distributed by Feelgood Records in Greece and Cyprus, and Orchard to the rest of the world. You can listen to it on YouTube and order it on iTunes. Monsieur Minimal will be playing live with a full band in Athens (April, 3rd) and Thessaloniki (April 18th).