I would compare it to the soundtrack of Hayao Miyazaki’s “Nausicaä of the Valley of the Wind” if it was to be reconstructed by Flying Lotus or Thom Yorke. In fact, the band’s singer Aya Fukaya has been influenced by Joe Hisaishi’s music for Studio Ghibli films. And the composer/producer/keyboard player Masahiro Araki often refers to WARP’s catalogue.

“Suddenly, I had a sensation of tenderness and grace, but the moment I tried to reach for it and grab it – it popped and disappeared. So I’ve made a video based on this impression, and of course on my interpretation of the song’s lyrics,” the director Nanaka Sako (佐古奈々花) told us.

For the production, Masahiro Araki (荒木正比呂) has matched his beats with folk guitar. “And this deep beat sounds perfectly together with coquettish vocals of Aya Fukaya,” he said. “I like to make staircase-like melodies with few twists, using possibly universal lyrics. It’s important to keep the balance. But we have added a symbolic J-Pop melody in the latter part.”

“When I sing the words ‘Tamaniwa Anata to Osyaberi’ (from 2:34), this melody seems so suitable for this track,” says the singer Aya Fukaya (深谷彩). “This song is alive and it grows up by itself. I don’t have a baby yet, but I’ve found that making songs is similar to having a baby. Through ‘CATCH’, I could express my personal emotions, and I decided that now I can sing in a happier manner than I used to.” 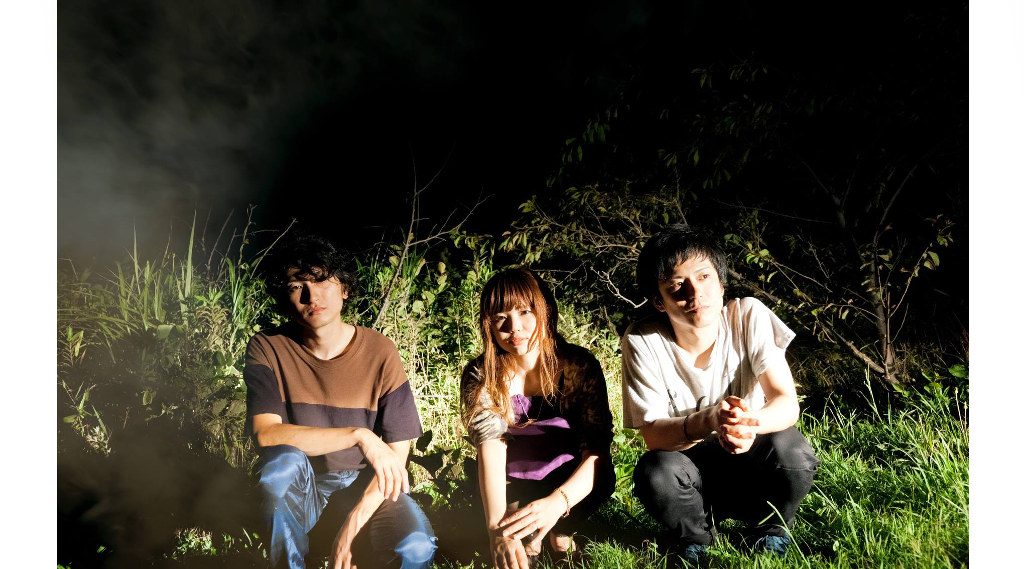 In Araki’s opinion, it is very precious that some things happens by chance. “I always pursue unpredictable results that I couldn’t make by myself. It helps me remain fresh,” he says. “For this purpose, I would accept other people’s suggestions without any resistance, and I’d also take pieces of various songs and incorporate them into my music.”

I guess, Araki’s staircase melodies and lyrics might be like the double helix of the DNA, and with the help of Aya fantastic songs like “CATCH” can be born. We should save them from disappearance. Because we are all “The Catchers in the Rye.”