With ubiquitous keyboards, alto saxophone, flute, and trumpet, the chamber pop outfit Yoshida Yohei Group (吉田ヨウヘイGroup) are among the most acclaimed bands in Japanese alternative scene. We asked the leader Yohei Yoshida about their just-released third album, “paradise lost, it begins”.

The album’s sound is clearer than the Group’s previous records. We can hear shapes of sounds more precisely, as if more focused. If the former album expressed memories of adolescence, the new one is clearly about early adulthood. As the music links personal memories of each listener, it should purify it and lead to a kind of catharsis.

Their music seems to be an ideal of pop. While the song structures are full of ideas and immense music knowledge, you can enjoy them easily because of their melodies and never get bored ever after many listens. Hopefully, new generations will rediscover them in future.

Toyokazu Mori: Please tell us about the song “Machigatte Hosikunai” (間違って欲しくない). I understand its lyrics as: I hope that you would choose right way.

Yohei Yoshida: I wrote this lyrics in a situation when I had just been dumped by my girlfriend. When we sing personal things in a public, such as braking up with lover, I guess that it could have various meanings. I didn’t try to think whom I sang for in this song specifically. But I was definitely aware of the result occurred by publishing private things in a song lyric.

And what do you try to express throughout the new album?

I intended to be understood universally even though the things I describe are so personal. But they happened in my life and are part of my story, so maybe that feelings can be understood only by me.

It is interesting that you recorded this album in a Japanese-style house.

We recorded this album with an engineer at a vacant house of our member’s relatives. What we could achieve there was a really big sound. For example, I like to record acoustic guitar from a little distance to be able to feel space. (You can see this house in the album’s trailer.) 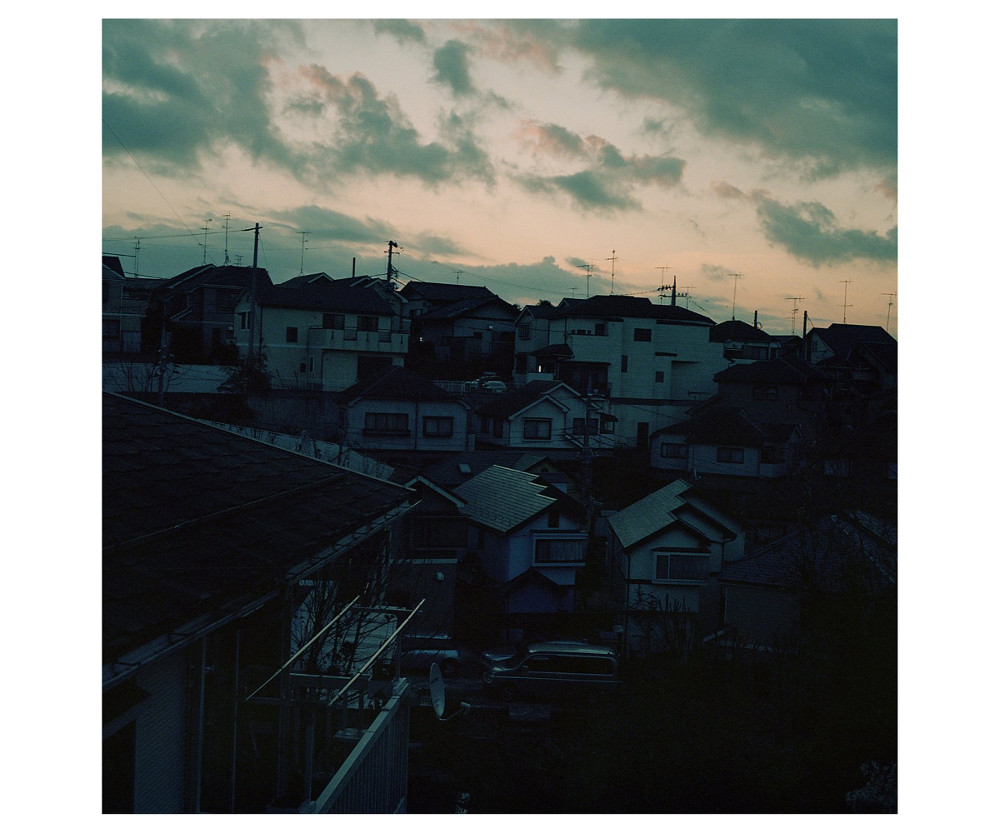 And you also like to put your melodies in complicated arrangements.

In Japan, I guess that there is a melody lineage through Haruomi Hosono and Yumi Arai to Quruli. We would like our melodies to reflect such influence of Japanese music history. These type of melodies actually work in any arrangements. So they allow you to make pop music while maintaining certain quality. I’m glad to hear you say so, because we definitely pay attention to good melodies.

When I listened this album, I thought of the word “eternity” because of the depth of sound and variations of tempo. One day, I went to Haruomi Hosono’s concert. He said that we should express big sound with small sound, but many musicians tend to always use loudness. I surely think he likes your music.

I think our live performances tend to be quite loud, but if Mr. Hosono says other things, and our music somehow meets his ideal, then I am very glad. But I’m afraid we don’t really meet his intentions. (laughs)