One of the good things that Covid-19 has brought us is the power of being introspective, emphatic, grateful and assertive with our community or context. You can find all of these feelings on the first album of Central American collective Mazukamba, founded in Guatemala.

The album is called “Savia“, like the mother of fluids between plants. The compilation is a wonderful masterpiece to walk, dance, think, reconnect or escape from everything else in pandemic era.

Mazukamba Beats was founded by an Argentinian – mostly know as Julio “Ché” – grounded for a long time in La Antigua Guatemala, a cosmopolitan small village with a tremendous night party and cultural syncretism like nowhere else in Central America. Knowing this, Julio grouped some DJs and producers from different spots of the world to do some parties and the lead was very well received since then.

So, Julio and the musicians grew up as a movement it resulted in more music parties, different events and the release of this album. But not just an album. “Savia” collects music from all around Central America and finest Guatemalan producers: Aerofustan, Alex Hentze, Di Laif, Ocarimbo and Sonido Quilete.

A great compilation of profound beats and a tasteful mixture of rhythms that bring us to the dance floor in an introspective, healing way. 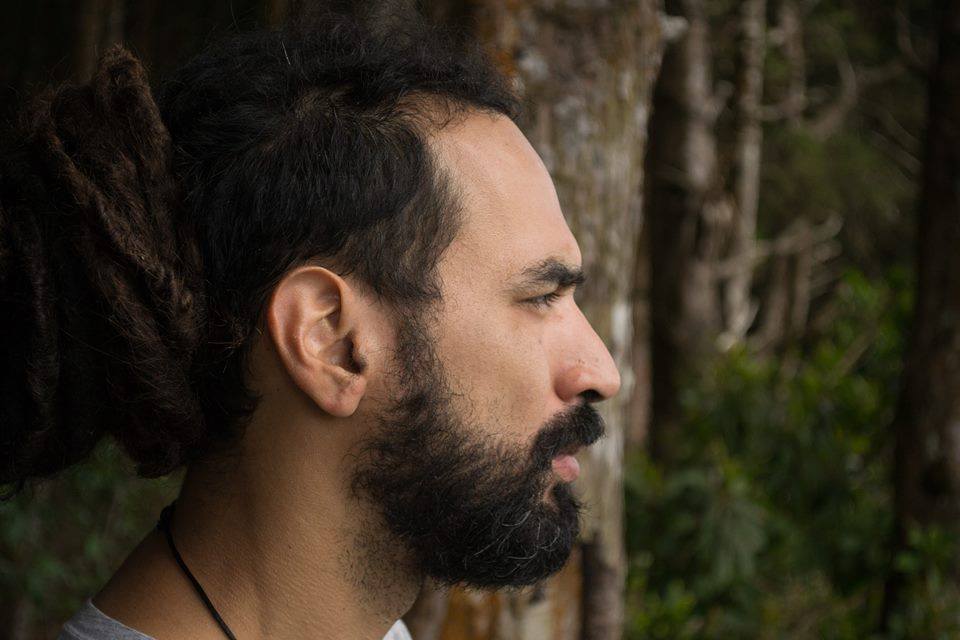 Among songs that will make your mind fly away is, for sure, “Abuelita planta” by Selva y Cerro – an amazing embryonic tune that brings us psychedelic introspective dreams surrounded with marimba (an instrument that came to America with the African slaves with Columbus at 14th century) and astounding poetry of Rosa Chávez – one of the most soulful and sensitive Mayan poets of Guatemala.

“Congotren” by Ocarimbo is another introspective tune but also powerful, loopy, enigmatic and very Caribbean. You can feel the sound of waves mixed with rhythms of Haiti, Guatemalan Caribbean and down tempo stylre of Mexican cumbia.

Sonido Quilete’s song “Tamborón corazón” brings us a completely different, party mood led by house beats around 115 bpm, similar to Aerofustan’s “Cuatro elementos”. A beautiful song inspired by electrocumbia and mixed with anything from Mexican hip hop to Argentinian tango-funk.

My favorite song though is “Liviandad” by outstanding Alex Hentze that has a very bright producer and composer career since his firsts MyMusic tunes from around 2007. Later on, with two albums “Simetría de sosiego” and “A helpless presence”, Alex brought some different perspectives, but the beats are wonderful inspired of Ayahuasca, DMT or dreamlike experiences. The voice of Katherine Elizabeth sounds amazing and very repetitive. 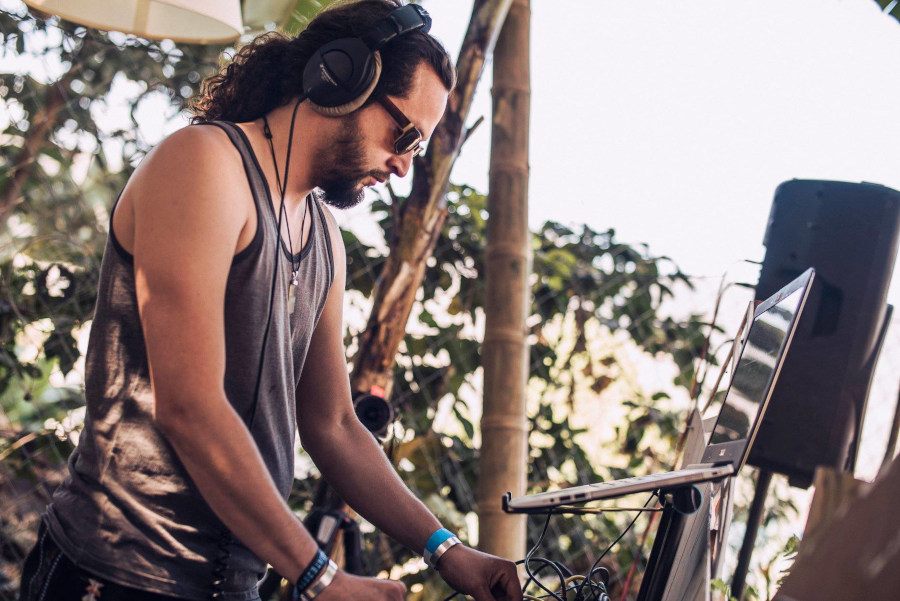 Album’s last song is “Somos” by Parutz, an amazing Guatemalan producer and visual animator. His inspiration comes from everything from cinema to poetry to ancestral energetic symptoms. His song is powerful and very inspirational. There are Mayan flutes (chirimía) and Mayan drums (tun) hitting all around with mystery, harmony, a bit of darkness and a strong awake consciousness that reminds me some tunes of Apparat, Loscil and Stars of the lid.

Close your eyes, inhale, exhale and loose yourself into new beginnings with Mazukamba Beats that has brought us a new manner of understand cultural and musical syncretism into a pandemic lockdown era that has changed us all around.