As their debut EP “I’m Alone” is officially out today – and contains some of the best music we heard recently – we’re talking to the Norwegian group about their origins, inspirations, ambitions, and the local music scene.

How did you meet? And did you have similar music interests?

Ponette: Helene and Johannes went to highschool together and after moving to Oslo, Helene ended up dating one of his friends, Johan.

We come from very different musical backgrounds, whereas Helene and Ivo (whom she also went to school with) largely represents the pop aspect of the band, while Johan and Johannes wanted to bring in darker elements from post rock/post ­metal and shoegaze into this context.

This leads up to our common appreciation in music: being able to express strong feelings.

Was there a conscious decision behind your sound or did it just happen between all of you? Are there any particular inspirations you like to talk about?

In theory it was conscious, but we had no idea how it would work out and sound like in the end. Some of our inspirations, like the Norwegian dream pop band Dråpe, combines the shoegaze genre with pop compositions, although they’re maintaining a pretty rough indie sound.

We wanted to be able to convey a similar musical vibe – melancholic, somewhat dreamy and expressive, but within a more polished and “available” context, sound wise. Like for example Son Lux does to some degree. We also try to incorporate darker and more noisy influences, like Cult of Luna and My Bloody Valentine.

And what’s the story behind the band’s name Ponette?

The band’s name originates from a French film from 1996 about a four year old girl coping with her mother’s death. It depicts the story of loss and sorrow through the eyes of a child, and the film is titled after the girl’s name – Ponette. This is also the French word for a female pony.

How long have you been working on “I’m Alone” EP? Are those four songs a “best of” collection of what you’ve written to date or is there a certain concept behind it?

We had written a decent amount of songs up until we decided to make an EP, but we realized that we had evolved a lot since we started the band, and wanted to refine the sound more. So we basically wrote the entire EP from scratch in the studio.

The “concept” of the EP is just a vibe we wanted to catch, soundwise, and through the lyrics. We wanted to create a dark and at times melancholic atmosphere, but in a punchy pop context, with catchy choruses etc. 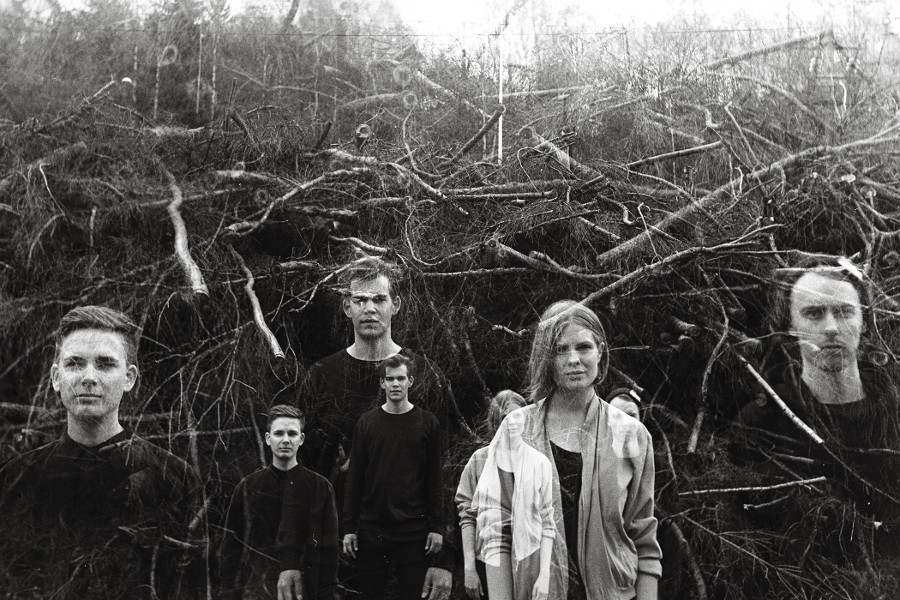 Did you ever consider singing in Norwegian? What’s the current attitude about the language choice for musicians in the Norwegian scene?

We never considered singing in Norwegian. And certain people tend to criticize that here (in Norway), for some reason. We didn’t want to limit ourselves to our own country, and we also just like the sound of the English language. After all, we listen to loads of bands that sing in English.

There are so many Norwegian artists that are completely content with just playing in Norway, and making music for Norwegians. Many bands also don’t care much for touring in other countries. That’s not us though, we want to get our music out to people in as many countries as possible, so spread the word and book us for some gigs!

To what extent do you actually feel a part of the Oslo/Norwegian music scene?

We’ve all played in a lot of different bands in the Oslo­scene. Oslo (and the rest of Norway) has a lot of really, really good bands and musicians. So in that sense, we love the scene.

A nice trend here in Norway is that music students from the jazz conservatories tend to get together and create awesome and really interesting music, with that distinct nordic sound. Highasakite and Emilie Nicolas for example, they are just complete masterminds. But that’s probably old news for anyone who reads this. 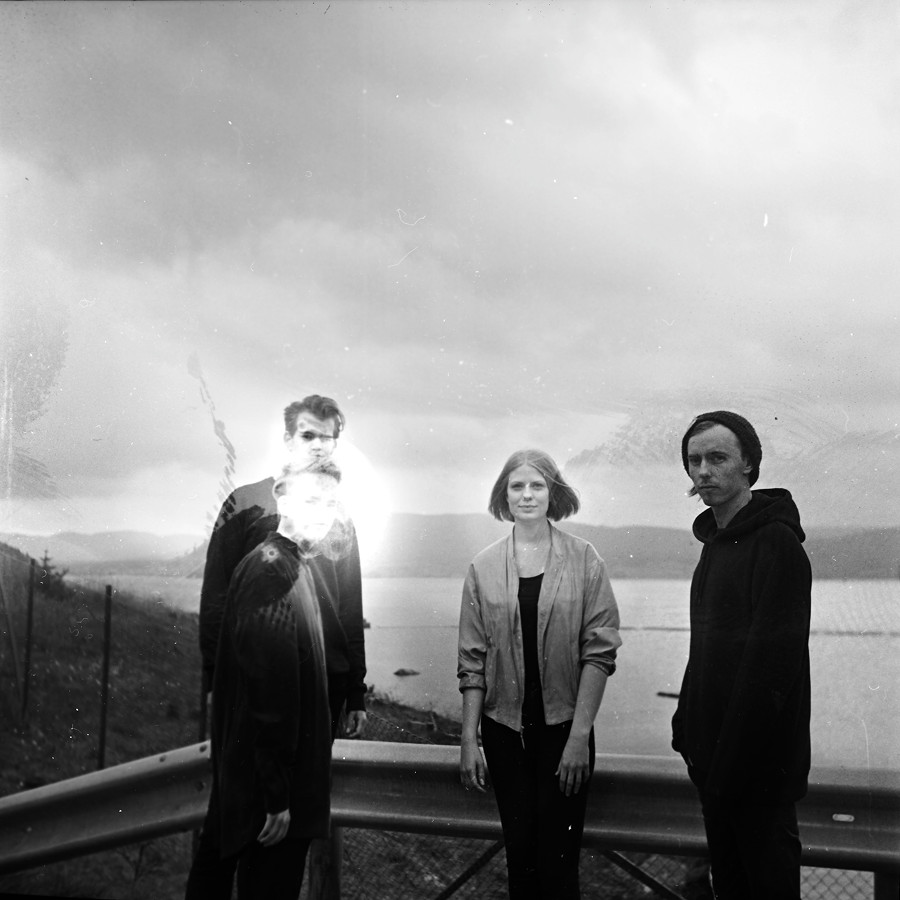 Maybe you could you recommend us one Norwegian song, old or new, that everyone in the world should hear?

“Sisters Eye” by Dråpe, from the 2013 album “Canicular Days”. This song and album is really nostalgic for us. It reminds us of vacation, summer and beers in the park, but it is also really beautiful and mellow. It’s a really cool band that has inspired us a lot.