“We are three sisters from a small village in southern Israel. Our father’s parents came from Yemen and brought their amazing culture and tradition.

From a very young age we fell in love with Yemenite folk music, which was always playing at our house,” the trio of Tair, Liron & Tagel Haim tell us. They’ve just released the debut video of their new project A-WA (pronounced Ay-wa), which will be followed by a full-length album this summer.

“The name A-WA is inspired by the Arabic slang “aywa”, which means “yes” or “right”. We’ve heard some people pronounce it differently (iyaa or eewa) in different areas. We like the sound of it and the fact that it’s short and positive.”

“We’ve been singing ever since we were little girls, and over the years we kept on studying music, playing and performing together. Music was always our passion.”

“We chose ‘Habib Galbi’ to be our first single because it was the first demo we’ve recorded and sent to the producer Tomer Yosef. We contacted Tomer online, suggesting for collaboration. The chemistry was immediate and we started working together, exploring and shaping our sound and creating our debut album.” 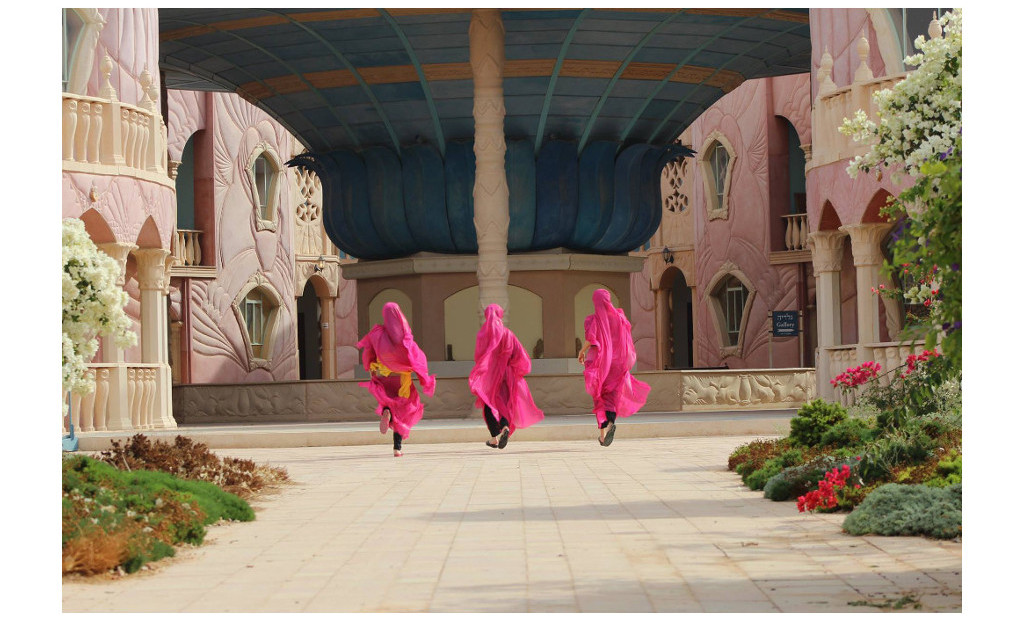 “We knew this song from childhood and wanted to test it on our vocal harmonies, and as soon as we did, we felt like it was the first clue of what our sound is going to be like.”

“We’re very happy that the video clip got so many great comments. Maybe it’s the pink!”