Having fallen in love with this track, we asked Noa to tells us more about this single and her new album, “Osey Hasicumim” (Makers of Summaries), which you can stream on her Bandcamp.

Noa Shemer: “The song ‘Noa’ was written by Naomi Shemer, one of Israel’s most important composers and poets. The song tells about a girl’s life in Israel of the 30’s, in a rural atmosphere of the Zionist pioneers, who afterwards established the State of Israel. The chorus: ‘ken o lo?’ expresses the question of whether the girl is indeed attached to the guy who loves her, and to the nature that surrounds her, or not.”

Towards the end of her life Naomi Shemer testified that she wrote the song about her own life – under pseudonym Noa, which sounds similar to Naomi. My last name is also Shemer, though I have no family relations to Naomi; and my first name – Noa – was only her pseudonym.

“The decision to compose different texts of different poets, rather than my own, is due to two reasons. First – a great love to Hebrew poetry. And the other – my preference of creating music rather than writing lyrics.”

“I think that my way of working with poem is quite different than the usual way: I do not choose text and then change it into a song, because then the melody becomes cumbersome and lacks independence. My work starts from a musical idea, which I match to a text that fits the atmosphere I tried to express in the music.”

On singing in her mother tongue:

“To me, the ‘taste’ of English is different than Hebrew. There are many important words in English that have only one syllable, for instance: I, you, like, want, hate, etc., which makes the work composing more flexible and simplify the musical punctuation.”

“In Hebrew, words are longer, and therefore the work is more challenging. Perhaps this is why so many Israeli artists like to create in English. Nonetheless, I prefer to create in Hebrew because I’m attached to the language and the context in which I create.” 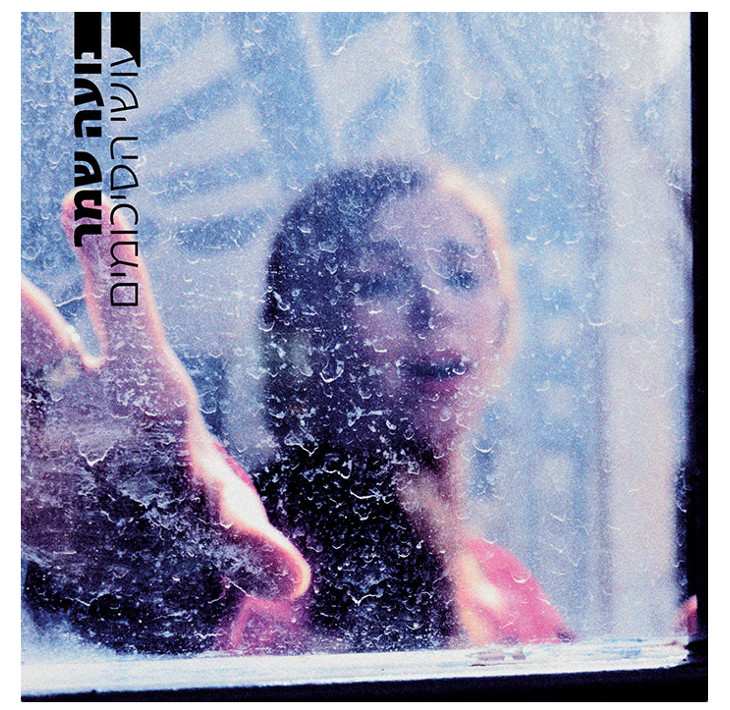 On how she got involved with music:

“Both my parents are musicians, and music was always present in our home. I started to make music as a child, playing with the piano that was always open. My father introduced me to a lot of classical music, and the encounter with the music of composers such as Ravel, Debussy, Prokofiev and Britten influenced me the most.”

“Over the years I worked in music shops, where I was exposed to rock music and jazz. My musical taste varies from day to day, and I have no doubt that I hear music not only as listener, but also as a musician that notice the more theoretical details of the songs – such as structure or special harmonies.”

“Since the album came out, I received different feedback from different people, and these responses also affect the way I create new songs. I think that my next album will probably have more beats and electronica.”

About the Israeli music scene:

“In the jazz scene, there are many Israeli musicians that I think create music on the same level with internationally known artists, for example: Daniel Zamir, Omri Mor, ensembles LayerZ and Tatran, Ofri Ivzori and many more.”

“In the field of rock music, there is a great blooming of artists and bands, as reflected in the existence of two major festivals: In-D-Negev and Ye’arot-Menashe festival, which every year host hundreds of excellent and diverse rock concerts.

“I would like to recommend especially: Hila Ruach, David Peretz, Daniel Sapir and Ursula Schwarz.”

“I think that the song ‘Hole in the Moon’ (Hor Ba’Levana) by Rockfour is one of most beautiful songs in Hebrew. The song is from the album “The Man Who Saw Everything” (Ha’Ish She’Ra’a Ha’Kol), that has accompanied me for many years.”